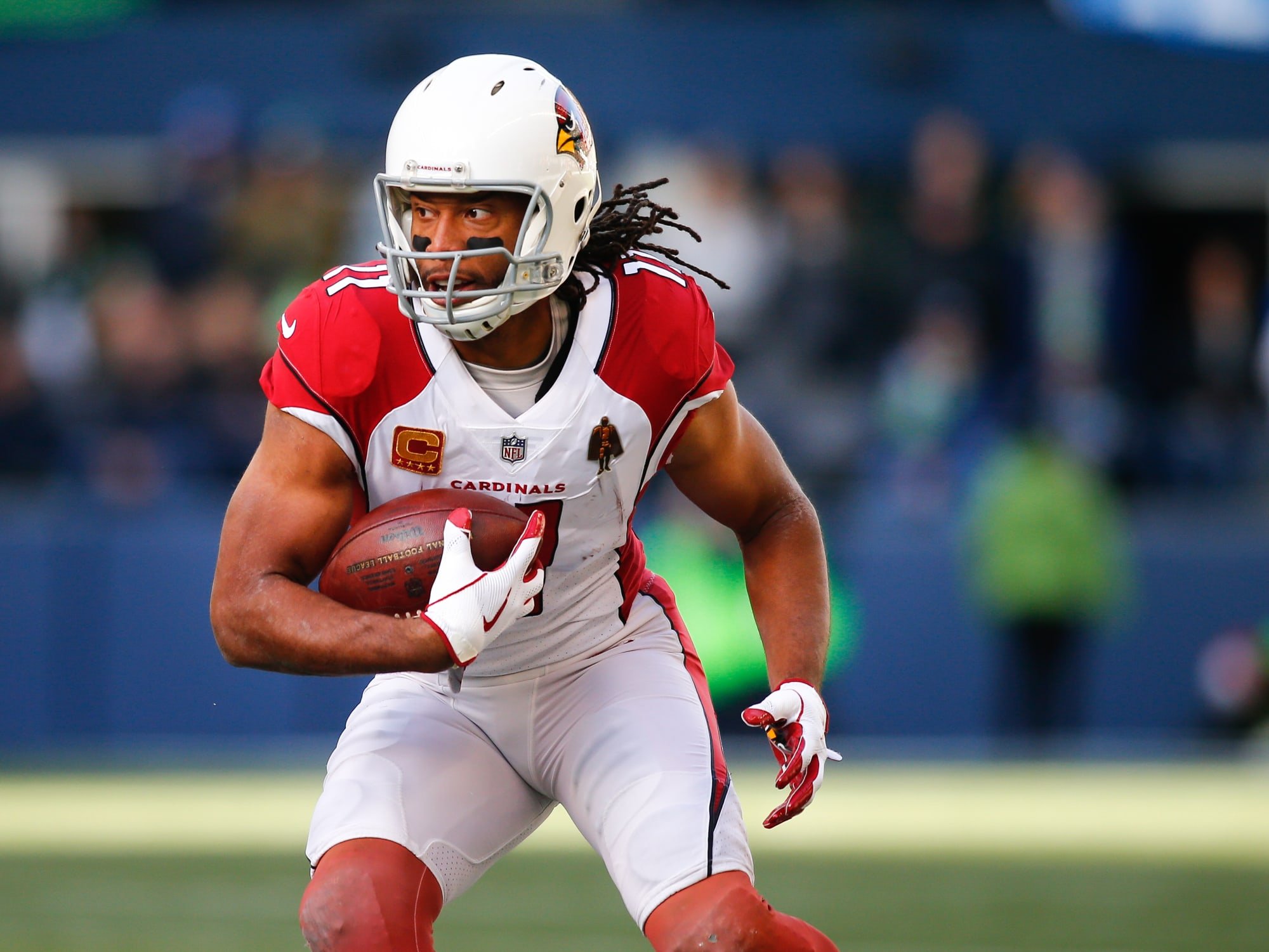 Others have stood the test of time. Many have been inducted to the Hall of Fame. Being an elite wide receiver is about more than pure statistics; it’s about big-play ability, about longevity, about how defenses have to adapt.

Several of the players on our list of the best wide receivers of all-time have matched up with some of the NFL’s greatest ever safeties.

10 of the Best NFL Wide Receivers Of All-Time

Here are the 10 best wide receivers of all-time…

Early-career Randy Moss was as feared as any receiver in NFL history. Defenses were a mess dealing with him, and his production matched the reputation.

It’s a decorated resume for Moss, who holds the record for the most receiving touchdowns in a season. His peak might not have been as long as some others, but his best years were arguably the best ever by a receiver. 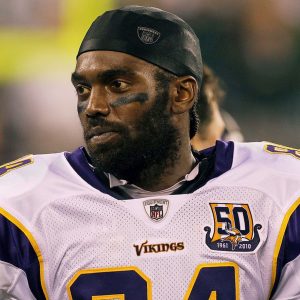 Terrell Owens has a complicated legacy. He’s a lock to be in the top 10 of the best wide receivers of all-time, though.

Owens is currently third in receiving yards. He was five times named an All-Pro. Off-field issues delayed his Hall of Fame induction, but there’s no question of Owens’ on-field greatness. 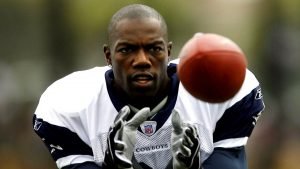 Miles clear in yards and receptions, Jerry Rice has the playoff success to go with a whopping 20 seasons in the NFL.

He’s the greatest wide receiver of all-time. In fact, there’s a decent case to be made that Rice is the all-round best player in league history. Many of his records will never be broken. 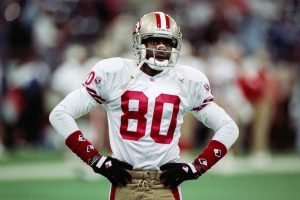 It’s easy to get lost in the 2008 postseason run. There’s good reason for that, too, such was Larry Fitzgerald’s brilliance.

Fitzgerald not only has peak clutch performance, though, he’s evolved in the league, changing his role and continuing to be impactful. 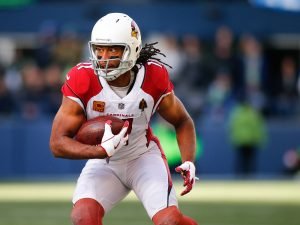 There was no question about Lance Alworth’s place among the best wide receivers of all-time.

Across a career with the Chargers and Cowboys, Alworth racked up record after record. His place in the Hall of Fame was as good as guaranteed just halfway through his 11-season professional career. 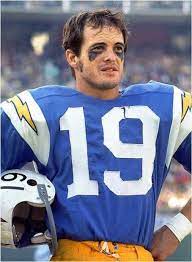 Don Hutson was born before the First World War. The football he played in is barely comparable to that of the 2020s, yet his achievements were in another league from his peers.

Spending his whole career with the Packers, Hutson recorded a then-record 99 receiving touchdowns. This wasn’t broken for several decades. He also had nearly double the number of receptions as the next closest player.

A career which started in 1994 ran until 2009. That not only put Isaac Bruce among the all-time leaders in receiving, it also makes him one of the most durable players at his position.

Bruce has only recently made it into the Hall of Fame, though his legacy has long been secure. ‘The Greatest Show On Turf’ saw Bruce as the lead receiver on a team which went on to win a Super Bowl. 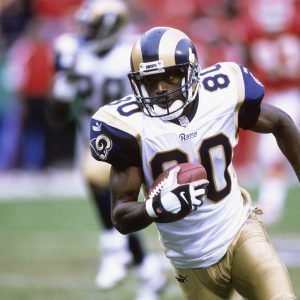 Regardless of era, retiring as the all-time leader in receptions and receiving yards is something to be applauded. That’s exactly what Raymond Berry did.

Berry was renowned for his preparation. He overcame countless physical issues throughout his football career. Twice becoming an NFL champion in the late-1950s, too, he clearly possessed the much-desired clutch gene. 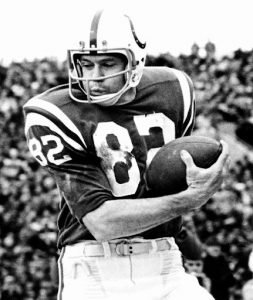 Unlike most in this article, Harrison was a one-franchise man. He won the Super Bowl with the Colts in 2008 and was named All-Pro in eight seasons. 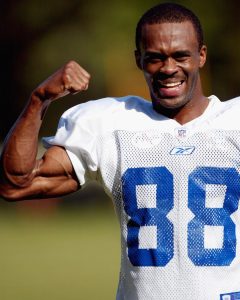 The first player to reach the summit of 14,000 career receiving yards, James Lofton might be down in 12th all-time in that category now, but there’s no question he’s one of the best wide receivers of all-time.

Lofton is best remembered for his years with the Green Bay Packers, though he played the best part of a decade after leaving Wisconsin. He wrapped up his days in the NFL with the Eagles in 1993.

Read More: 10 of the best Linebackers in NFL History 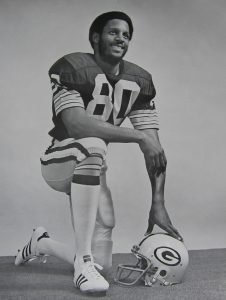 WagerLab is a mobile app that you can use to send and track bets with your friends. You can use WagerLab to bet against your friends on sports, TV shows, events & more.