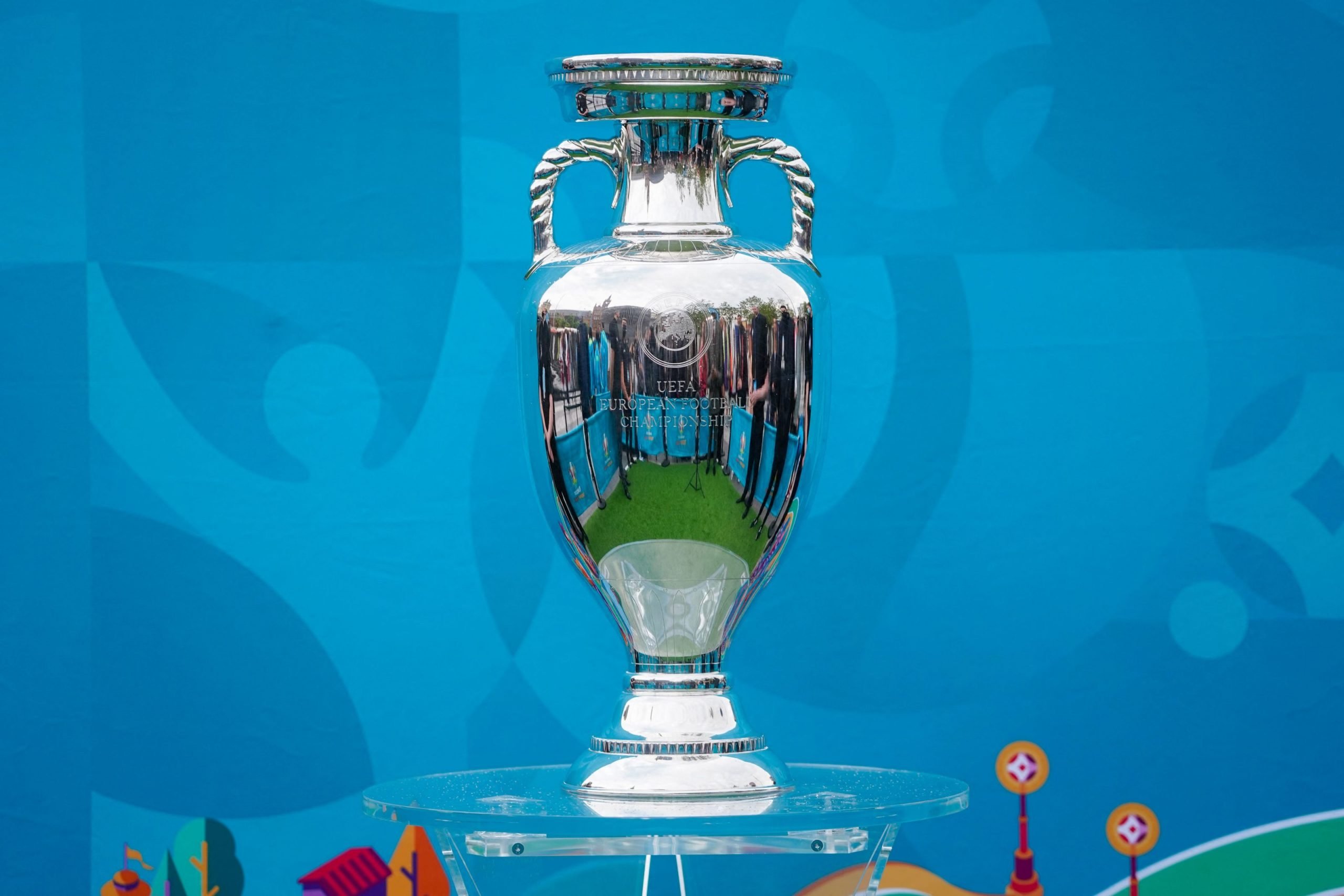 Euro 2020 starts on June 11th. Pre-tournament Euro 2020 predictions are everywhere, and understandably so. It’s been a long wait for fans, with the competition having been postponed for 12 months.

Crowds are returning, and UEFA has managed to retain the continent-wide format they initially planned. For some teams, the extra season of preparation has allowed for development. Others have suffered injuries and loss of form.

Placed in the group of death with Germany and Portugal, France have no time to get into rhythm. On paper, this is the best squad at the tournament, but Didier Deschamps has some tricky decisions to make with so much talent at his disposal.

The surprise inclusion of Karim Benzema should strengthen them. There’s a possibility, though, that this causes more problems than it’s worth, and perhaps leads to dressing room unrest.

Given the opportunity to make it through as one of the best third place teams, making it out of the group isn’t a great concern. It’s potentially a brutal path to the latter stages, however, and with many players coming off cruelling seasons, could the world champions disappoint?

Bookies aren’t expecting Poland to progress, despite the good fortune of ending up in a group with Spain, Sweden and Slovakia. This isn’t a squad littered with talent. They’ve won just once in six matches, and that was against Andorra.

Where others are perhaps more organised or have greater depth of talent, Poland have top-end players. Robert Lewandowski can win games on his own. Piotr Zielinski provides impetus from midfield, and there’s experience in the defense.

With Spain not the force they once were, there’s opportunity for Poland to come out as surprise Group E winners.

This isn’t an outlandish take. Belgium are a favorite in many Euro 2020 winners predictions. There are fair doubts about the team, however, particularly with the question marks surrounding their defense and the fitness concerns over Kevin De Bruyne and Eden Hazard.

If the former Chelsea pair are fit, Belgium are arguably favorites to win this competition.

Their path is easier than England and France face. It should be an easy nine points in the group stage.

Romelu Lukaku is coming off a glorious Serie A campaign with Inter. Youri Tielemans and Axel Witsel are stellar midfield options, and De Bruyne is potentially the best player in the tournament.

They can go toe-to-toe with any opponent. They know their game, and Roberto Martinez doesn’t face the selection dilemmas as other managers. This is possibly the last chance for some of the Belgian veterans – if the injury news is good, they are a great team to back.

Euro 2020 prediction: Player of the Tournament

It’s fair to assume a Belgian will win the award if they lift the trophy. That would probably mean De Bruyne or Lukaku, but it’s not a foregone conclusion. Luka Modric, Lionel Messi and Diego Forlan have won the Golden Ball at the three previous World Cups with none of them winning the tournament.

Italy have once again played themselves into the status of dark horse. Marco Verratti and Ciro Immobile are going to be in the mix for Player of the Tournament if Roberto Mancini’s side go on a deep run – both players represent great betting value.

For those who fancy England to go all the way, Mason Mount should be a popular pick. He’s a guarantee to start, and the Chelsea midfielder has shown a knack for delivering under the brightest of lights.

Familiar faces are atop the Euro 2020 odds for top scorer. Harry Kane is the bookies’ favorite, just ahead of Romelu Lukaku and Kylian Mbappe.

Having netted twice in the warm up matches, Memphis Depay is an interesting pick here. Depay has a pivotal role to play for the Dutch, and there’s opportunity to rack up some goals in the group stage against North Macedonia, Austria and Ukraine.