The best safeties in NFL history are not the biggest stars. Where quarterbacks and receivers are on the cover of Madden, even the greatest safety cannot compete when it comes to iconic status.
It’s not all bad, though. Safeties can pull off the Hollywood play. A pick six or timely interception can be as valuable, as dramatic, as anything in football.

10 of the Best Safeties Of All-Time

Finishing with 63 interceptions for his career, Ronnie Lott is a Hall of Famer and safety icon.
Lott spent most of his playing days in San Francisco. His game was loved by Niners fans and neutrals alike, with his hard-hitting tackles making him one of the best safeties of all-time. 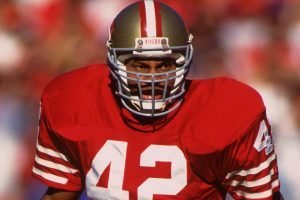 Larry Wilson spent all of his career with the Cardinals. The game was different in Wilson’s day (1960-1972), but he helped modernize the safety position.
The 52 interceptions are great. His size didn’t make him as intimidating as others on this list, yet Wilson helped force change with the use of the ‘safety blitz’, which is a staple of NFL defense in the 21st century. 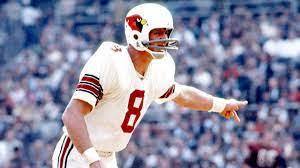 Ray Lewis was the star of the great Ravens defense. Ed Reed’s impact should not be downplayed, however. Reed ranks 10th all-time in interceptions, and had nine Pro Bowl selections.
A Super Bowl winner, Reed is a name that can be overlooked when discussing the best safeties of all-time. That won’t be happening here. 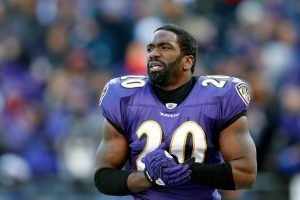 Just as Reed shone in an all-time defense, Earl Thomas was a cornerstone of Seattle’s Legion of Boom. Thomas doesn’t matchup too well in the interception count, but that’s not the be all and end all with the best safeties.
Five times selected to All-Pro and a Super Bowl champion, Thomas could cover more ground than any safety in the league at his peak.

Starring on the Packers team which won the first two Super Bowls, Willie Wood was an underrated talent.
There were bigger names alongside him, but Wood had one of the great Super Bowl plays with an interception and score in the very first Super Bowl. 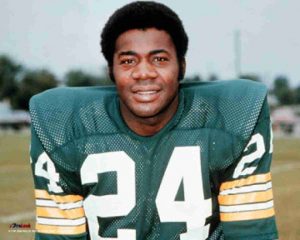 The 52 career interceptions only tell part of the Mel Renfro story. Spending his entire career with the Dallas Cowboys, Renfro won two Super Bowls and was named a Pro Bowler on 10 occasions.
Of course, Renfro is enshrined in the Hall of Fame. The mix of elite performance and longevity made him a lock among the best safeties of all-time. 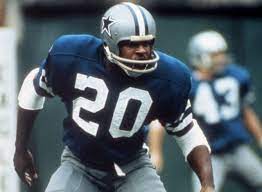 As the all-time leader in interceptions, Paul Krause’s spot on this list was guaranteed. Playing for Washington and Minnesota, Krause was a persistent menace for opposing quarterbacks.
He even enjoyed an eight-game interception streak at one point in his career. Football was different in the 1960s, but those instincts would be impactful in any era. 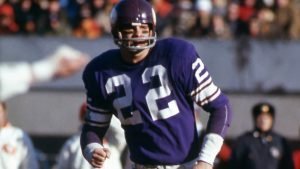 Not many NFL players last as long as Rod Woodson. Playing 10 games for Oakland in his age-38 season, he amassed 71 career interceptions, good for third all-time.
This isn’t just a pick on longevity, however. Woodson combined over 15 years at the top with peak performance as he won Defensive Player of the Year in 1993 and was six times named All-Pro. 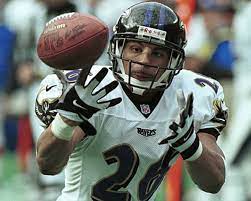 There were no weaknesses in Ken Houston’s game. Where others among the best safeties were known for snatching passes, Houston could tackle hard, he returned punts and kicks, and he had more than a sufficient knack for interceptions.
Named to the 75th anniversary team, Houston was an easy selection for the Hall of Fame. 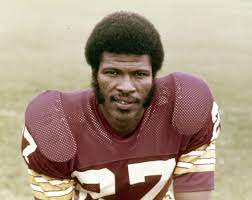 Playing in some great Steelers defenses, Troy Polamalu was as versatile as a safety can be. At home stopping the run or hounding receivers, he was an invaluable asset on two Pittsburgh Super Bowl winning teams.
Polamlu was named Defensive Player of the Year in 2010. He has since been elected to the Hall of Fame.