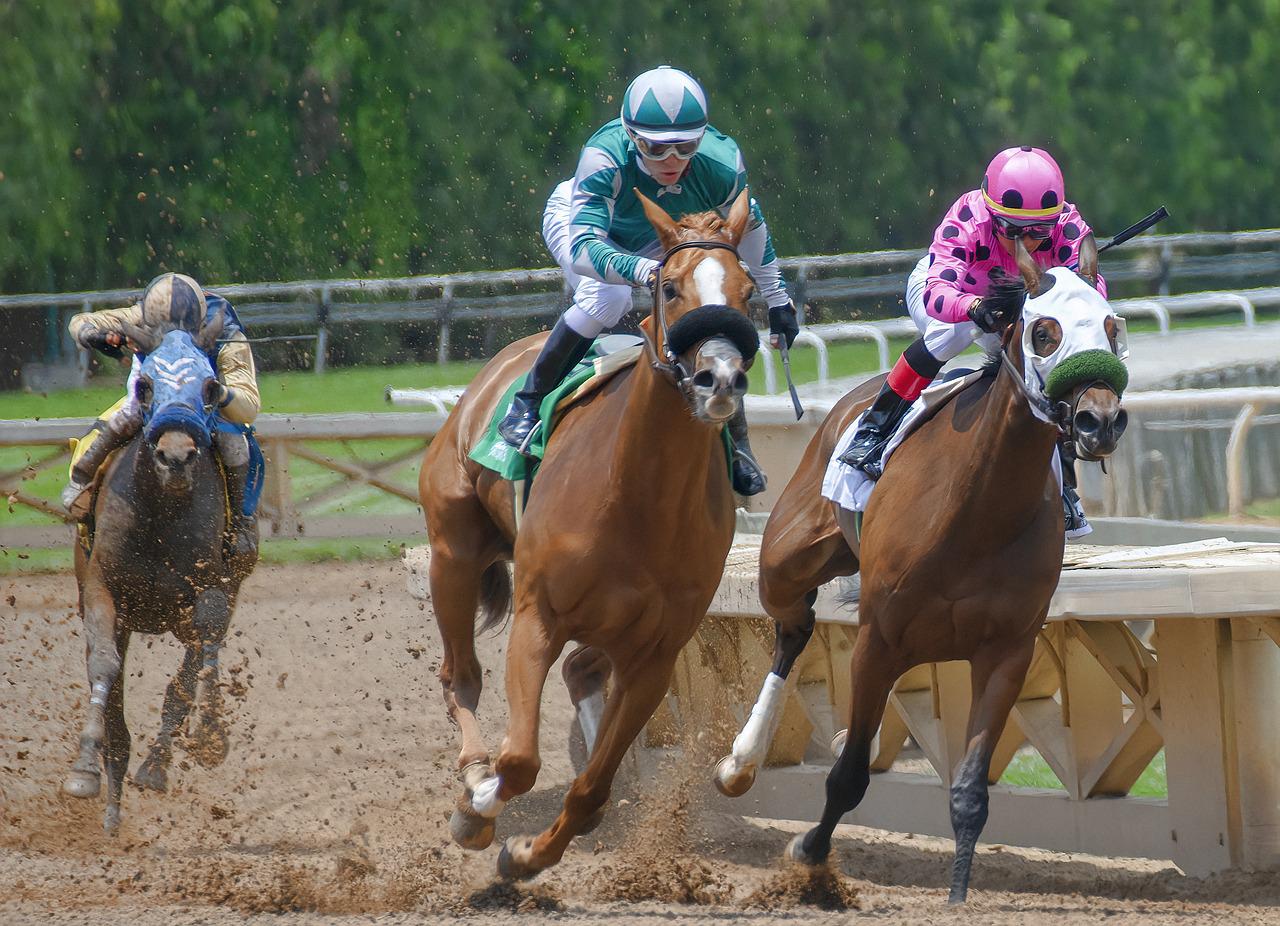 10 of the Biggest Sports Betting Wins of All Time

Whether it’s an ambitious parlay, a bizarre prop or an extreme futures bet, we all remember hearing those stories of gargantuan sports betting wins. It’s what sports bettors dream of, the day a wager comes in with a life-changing sum.

Often, they are the result of sports betting shocks. Sometimes it’s a peculiar chain of events that leads to a longshot parlay cashing. The biggest sports betting wins used to just capture headlines. Now, they are viral internet sensations with interviews and heavily retweeted bet slips.

Here are 10 of the biggest sports betting wins ever…

Winning over $1 million on The Masters

Betting on Tiger Woods to win The Masters has been a reasonable proposition for much of the last quarter of a century. That wasn’t the case in 2019, however, when James Adducci placed an $85,000 wager on Woods at 14/1.

Adducci has since claimed this was his first wager, and it was a record breaker. He received William Hill’s biggest ever futures payout of around $1.2 million.

Spread across multiple casinos, as they wouldn’t accept such a stake, Oancea had to wait months after placing the bet. It was worth the wait – he won $2.5 million.

A free ticket to the races ended in an historic jackpot for Steve Whiteley. A £2 bet pocketed Whiteley £1.5 million.

It was a six-fold parlay, including a horse which had lost all of its previous races. Fair to say this one was more luck than judgement!

February 3rd 2002: #Patriots defeat the #Rams in Super Bowl 36 despite being 14 pt underdogs. Tom Brady won his first Super Bowl title after leading the Patriots down the field with 1:21 left with no timeouts before Adam Vinatieri’s 48 yard game winner.pic.twitter.com/ADhvjvvdcu

Back in 2002, the Patriots were hefty Super Bowl underdogs against the Rams. No one gave New England a chance, but that didn’t stop NBA legend Charles Barkley betting half a million on them.

Of course, the Pats won the Super Bowl. Barkley received $800,000 and New England’s dynasty went from strength to strength.

Placing £62 on Frankie Dettori winning all of his seven races at Ascot was bold. Darren Yates might not have committed as big a stake as others, but the rewards were just as handsome.

Dettori obliged with the magnificent seven. Yates won an extraordinary £550,000.

ON THIS DAY: In 2001, Bayern Munich beat Valencia 5-4 on penalties in Milan to win the Champions League.

With the first 14 matches coming in, Gibbs was reliant on a penalty shootout between Bayern Munich and Valencia. It went his way, and he won half a million.

Tayla Polia made just her second ever bet. A 15-leg NFL parlay with nine favourites, five underdogs and a points total, Polia placed $5 on the 2,000/1 longshot.

The results trickled in and it was looking good. It must have been quite a celebration when Polia realized she had turned five dollars into over $100,000.

Mentioning Leicester’s preseason odds of 5,000/1 has become commonplace when discussing their against all odds title. Of course, not many actually backed them at that price.

A few Foxes fans did, but the highest profile was a bettor who walked away with £200,000 as Leicester clinched the most improbable of Premier League titles. Richard Hopkins first saw Lewis Hamilton when his own son was racing the future world champion in karts in 1998. Hopkins was in awe of Hamilton’s talent – he placed £200 on him win a Grand Prix before he turned 23 at odds of 300/1. He placed the same stake on Hamilton to be world champion before the same age at 500/1.

Of course, both of these things happened. Hamilton is now a seven-time world champion and Hopkins’ hunch was rewarded with £165,000. Phil Mickelson was optimistic about the Baltimore Ravens a

Baltimore shone through the playoffs, winning the Big Game. Mickelson pocketed a useful $560,000.