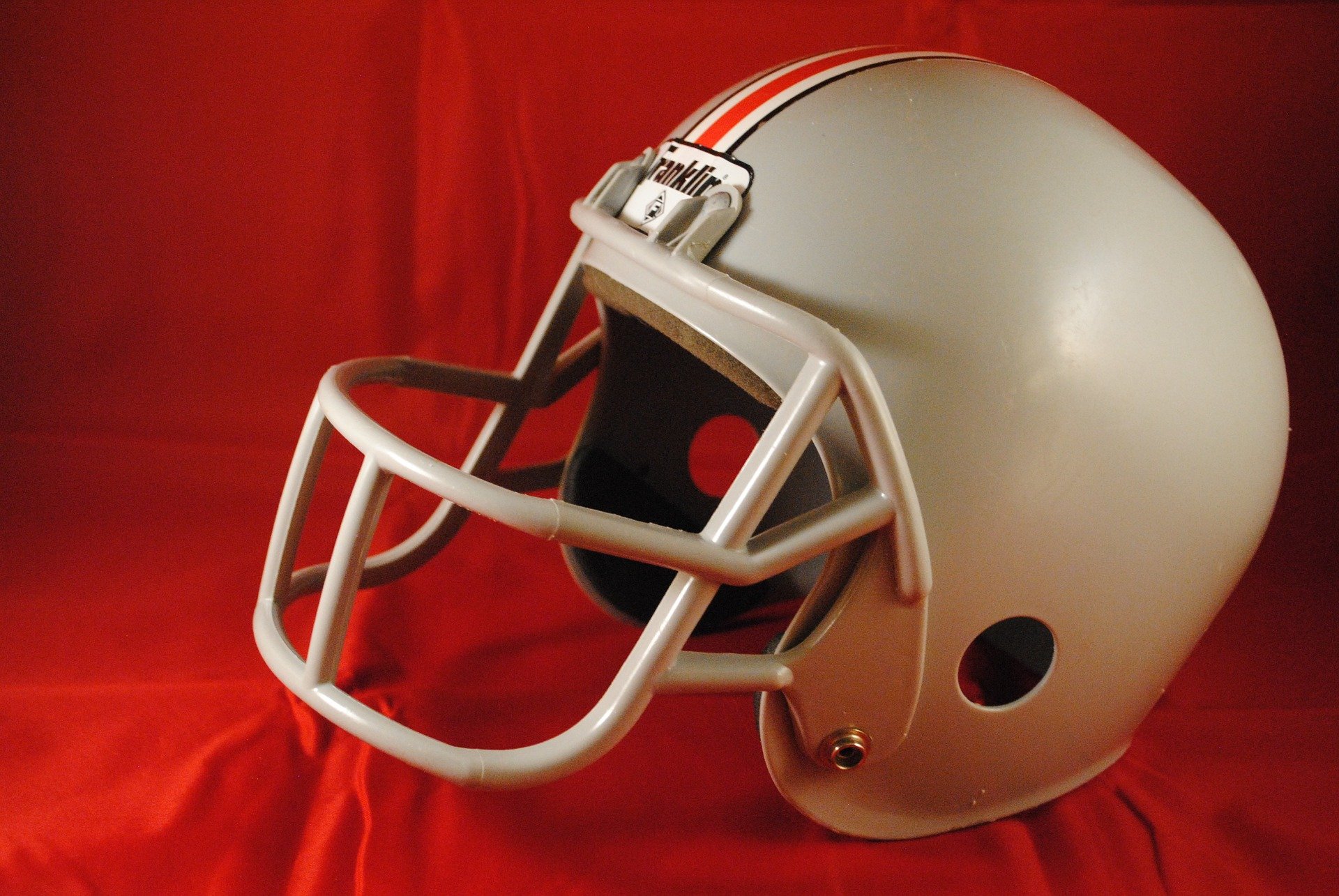 When it comes to picking the best NFL draft classes of all-time, we’re looking for depth and high-end talent. There are objective measures like All-Pro selections and Hall Of Fame count, then there’s subjective angles such as impact on the league.

Our task here is to combine those approaches to select our 10 greatest draft classes in NFL history. The peak production of the star names is important, but so is the longevity of the draftees, and how many players from the class provided above-average production in the pros.

There’s over half a century of draft classes to choose from. There are several factors to take into account when narrowing that collection down to just 10. Some are obvious choices, but this isn’t a list that will universally be agreed on.

Here are our 10 best NFL draft classes of all-time.

The Packers were left ruing their selection in 1989. Four of the top five are in Canton. Green Bay’s selection, Tony Mandarich, was a flop alongside a draft led by Troy Aikman, Barry Sanders, Derrick Thomas and Deion Sanders.

Eric Metcalf ended up on the Browns, and Steve Atwater was selected by the Broncos. This wasn’t the deepest talent pool of all-time, though it’s a class that few can rival when it comes to the top-end talent.

Aikman, Sanders, Thomas and Sanders is the best top five in the history of any NFL Draft.

There were some front office mistakes at the top of this draft. Once we get past the slip ups early in the first round, though, the 2007 draft class quickly becomes one of the best in history.

Calvin Johnson is already in the Hall Of Fame. He will eventually be joined by Adrian Peterson, Patrick Willis, Marshawn Lynch, Darrelle Revis and Joe Thomas.

Rookie @AdrianPeterson did this 14 years ago today.

There’s exceptional depth to accompany those Canton-bound megastars, too. Joe Staley, Greg Olsen and Eric Weddle are just a handful of the names who jump off the page.

The legacy of this class has only improved with time. How the Raiders must have regretted that JaMarcus Russell pick.

This draft was the stuff of nightmares for quarterbacks. Three of the top five players in career sacks were drafted in 1985 with Bruce Smith going to the Bills, Chris Coleman to the Vikings and Kevin Greene to the Rams.

For all the quarterback hits accumulated by that trio, Jerry Rice was the crown jewel of the 1985 class. The greatest receiver of all-time and owner of three Super Bowl rings, Rice was a once-in-a-lifetime player. He remains the leader in career receiving yards, and by a distance.

The USFL was still running, albeit on its last legs, when this draft took place. Herschel Walker and Doug Flutie were two of the biggest names to head to the USFL before joining the Cowboys and Bears respectively. Walker went on to earn two All-Pro nods in the late-1980s.

Cam Newton and Von Miller is a remarkable top two, but it gets even better.

Marcell Dareus, A.J. Green, Patrick Peterson, Julio Jones, Aldon Smith and J.J. Watt followed in the first round. Long-time Packers receiver Randall Cobb went late in the second, and Seattle pulled off one of the great draft steals to take Richard Sherman with the 154th pick.

This draft had instant success throughout. Many of the class flourished as rookies, though none more so than Newton and Miller who met in the Super Bowl at the end of their first season in the league.

This draft is already deserving of a top 10 placing, and by the time these players have retired, it could easily be in the top three or four.

Eli Manning, Philip Rivers and Ben Roethlisberger is quite a group. The trio might not have reached the dizzying heights of some other quarterbacks in their era, but they each had different degrees of success and supreme longevity.

All three rank in the top nine all-time in passing yards, flourishing as the demands of the position altered.

It’s not a three-player draft, though. To be one of the best NFL draft classes of all-time, you need far more than that. They were accompanied by ironman Larry Fitzgerald, Sean Taylor, Chris Snee, Jared Allen and many others who produced impressive NFL careers.

With three All-Century players and Terrell Owens, the 1996 class checks the box for elite talent. It had depth, too, and 17 players who earned at least one All-Pro selection.

Outside of the five who have made it to Canton, Keyshawn Johnson, Eddie George, Lawyer Miller and Simeon Rice headline a group of players who were effective in the league for a long period.

It’s not going to be top of many draft class rankings, but the 1996 draft deserved acknowledgement here.

Quite simply the best defensive draft ever, the 1981 class had the centerpieces of three Super Bowl winning defenses in Lawrence Taylor, Ronnie Lott and Mike Singletary. Alongside Lott, San Francisco also picked up Dwight Hicks and Carlton Williamson.

Hall Of Famer Rickey Jackson ended up with the Saints. Other key pieces of future Super Bowl winning rosters were selected.

The 1981 class was not the most rounded nor the deepest. What it offered, though, was foundational pieces which impacted the best teams in the league for years to come. If Taylor, Lott or Singletary end up elsewhere, the whole of that era is different.

The 1957 NFL class produced nine Hall Of Famers. Four of those players were taken in the top eight picks, including Jim Brown, one of the best running backs in NFL history.

The game might have been played differently back then, but there’s no doubt that the 1957 NFL Draft changed the whole balance of the league. The selections made in this draft changed the future of franchises across the country.

Beyond one of the most significant NFL trades of all-time centered around John Elway, the 1983 draft was absolutely stacked. Elway was followed by another Hall Of Famer in Eric Dickerson, then a pair of Pro Bowlers before two more Canton inductees in the top nine selections.

April 26, 1983, John Elway was the 1st player selected in the NFL Draft by Baltimore. #80s Later traded to Denver. pic.twitter.com/5G96LKddWU

Of course, Dan Marino and Jim Kelly accompanied Elway as first-round quarterbacks who made the Hall. Richard Dent was taken in the eighth round and still found his way to Canton, while there were other numerous long-term above-average NFL players, including Bruce Matthews and Darrell Green, who played into the 21st century.

Five players made the All-Century team. There’s no question the 1983 class is one of the best NFL drafts of all-time.