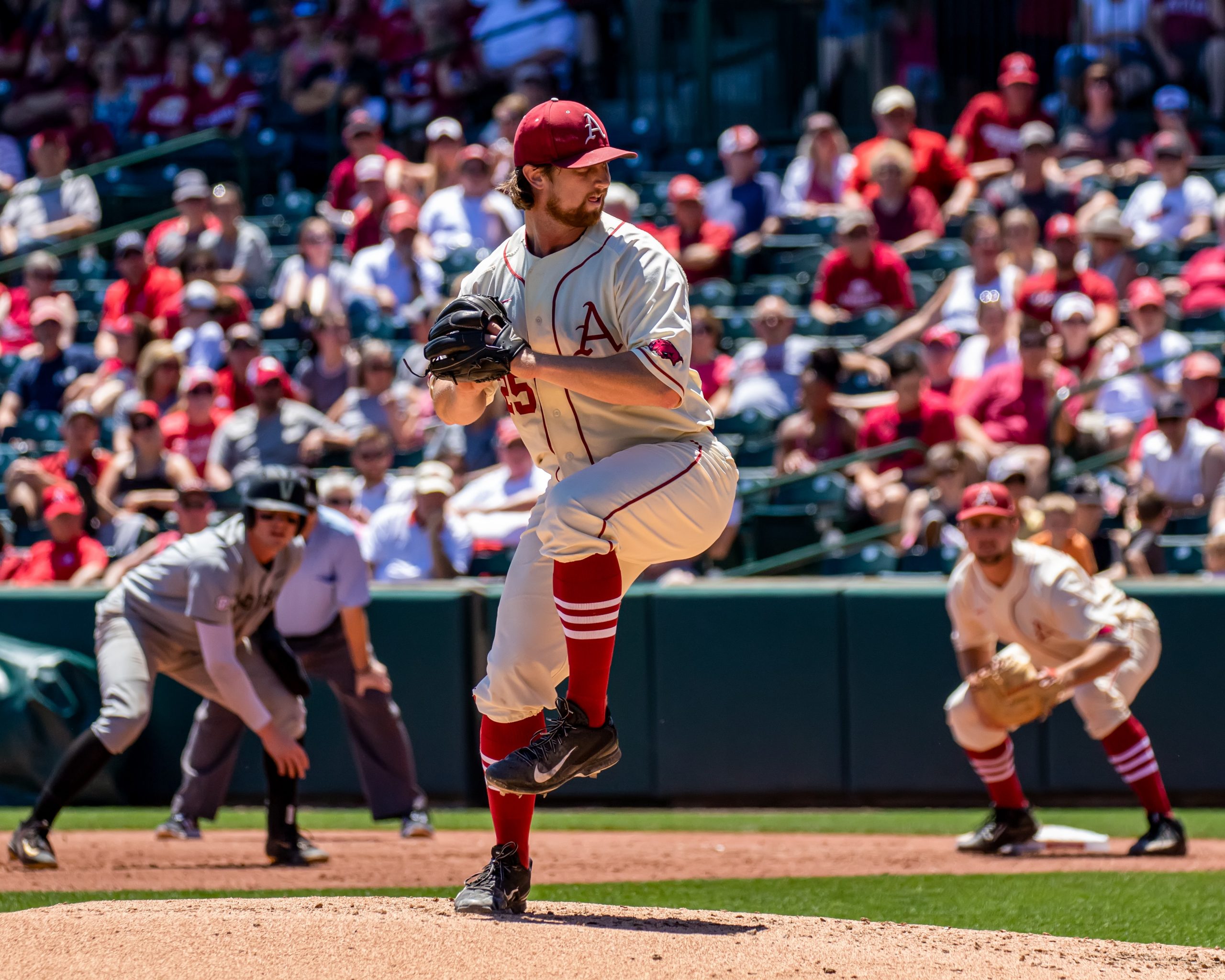 A mix of greatness and longevity is required to be selected to 10 MLB All-Star Games. Some cruise past the double-figure landmark, though, and fly through the teens.

Players selected to the most All-Star Games include a home run king, a true Giant and the ultimate ironman. It is a testament to sustained brilliance, a career not only of high peaks, but of continued production.

It’s no coincidence that the players with the most All-Star appearances also feature in several other aggregate categories.

Here are the leaders in career MLB All-Star selections.

Aaron’s 755 home runs made him the all-time leader in long balls for decades. He sits fifth in bWAR, third in hits and fourth in runs scored. His 6856 total career bases are miles clear of anyone else.

Despite not playing in the Majors since 1973, Willie Mays remains the first player to come to mind when anyone suggests ‘five-tool talent’. Mays could do absolutely everything on a baseball field.

The Say Hey Kid led the National League in steals for four straight years. He won 12 Gold Gloves, he won a Batting Title, and he led the Majors in homers in three separate seasons on his way to 660 for his career.

Mays is also the recipient of one of baseball’s best quotes from Leo Durocher, “If somebody came up and hit .450, stole 100 bases and performed a miracle in the field every day, I’d still look you in the eye and say Willie was better.”

The 1955 All-Star Game ended with a bang thanks to Stan Musial, who slugged a walk-off homer in the 12th to deliver an NL victory 66 years ago today. https://t.co/XC1FPuGOvl pic.twitter.com/NCa0ivjH1Y

The lifelong Cardinal owned the National League record books when he retired. Stan Musial led the NL in hits, RBI, games played, at bats, runs scored and doubles. The tally of 475 might have been surpassed multiple times since, but it was second in NL history when he hung up his cleats.

Stan The Man resides eighth all-time in bWAR among position players, fourth in hits and joint-15th in OPS+.

Add first-time Cooperstown inductee, three-time champion and three-time MVP to that and you have one of the most glittering careers in the history of the sport.

If you were to compile an all-time MLB team, it’s hard to argue against putting Cal Ripken at shortstop. Ripken was not only named an All-Star 19 times, he also won two MVPs, was comfortably over 3,000 hits and crushed 431 homers.

His durability, though, has always been the most astonishing. Lou Gehrig’s consecutive games record was considered unbreakable – Ripken surpassed it and then some, playing 2,632 games in a row for the Orioles.

The Maryland born star was unsurprisingly elected to Cooperstown at the first time of asking with over 98% of the vote.

Rod Carew was an All-Star every season until his last. It was a career bordering on perfection, featuring seven Batting Titles, Rookie of the Year and an MVP.

Carew was a true contact hitter, finishing with barely more strikeouts than walks for his career. A career .328 batting average might not stand out in the all-time records, but it’s one of the best marks in the liveball era.

The former Twin is the most surprising name on this list, but that might just be a result of spending much of his career in Minnesota.

One of only a handful of players to complete the Triple Crown, Carl Yastrzemski is forever an icon at Fenway Park. Yaz is a true Boston sporting legend.

Having comfortably passed the 3,000 hits milestone, Yastrzemski ranks ninth all-time in hits. He holds the same place in doubles. His 96.4 career bWAR is 22nd among position players, ahead of Cal Ripken, Adrian Beltre and Jimmie Foxx.

A Major League career which started in 1961 ran all the way to the early 1980s. Yastrzemski was a productive player right until his retirement, earning All-Star selections in his final two seasons.