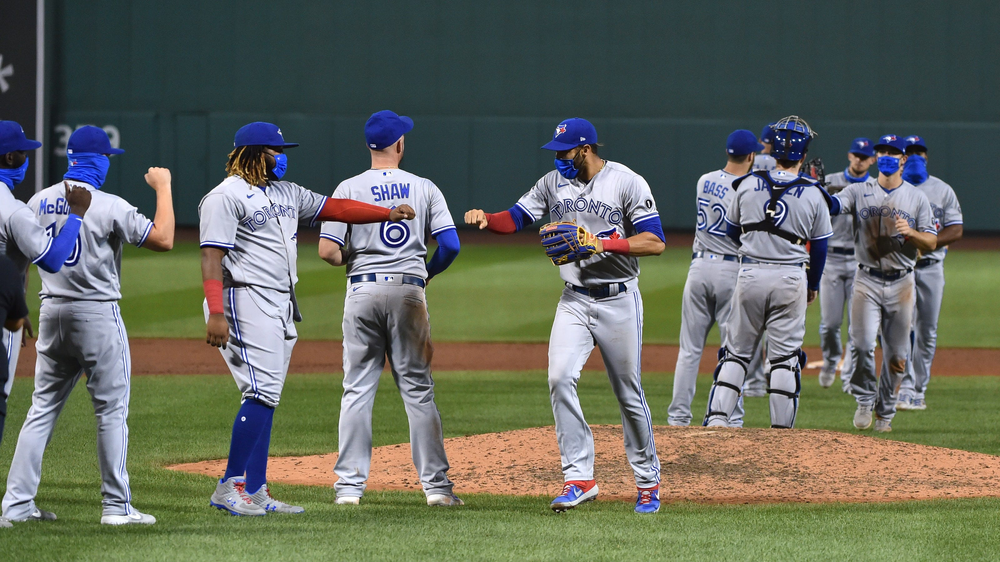 Fans are back (to a degree), and the schedule is back to normal. Predictions for the 2021 MLB season are everywhere. It’s a season of uncertainty as players readjust to the 162-game marathon after the truncated 2020 campaign.

Big players moved in the offseason. Trevor Bauer swapped Cincinnati for Los Angeles. Francisco Lindor joined the big-spending Mets. George Springer opted to go north of the border to team up with the talent Jays.

The long wait is over. Let’s get some bold 2021 MLB predictions out there.

Blake Snell, Yu Darvish and Joe Musgrove all arrived via trade. San Diego’s pitching staff got a major revamp during the offseason. Fernando Tatis is a frontrunner in MLB betting to win MVP. There’s good reason to see the Padres as a World Series contender.

It’s been framed as the Padres and Dodgers battling for the division crown. The runner-up surely gets a wildcard spot, don’t they?

Maybe not. San Diego’s roster is markedly weaker than their NL West rivals’. Injuries have been a problem for Tatis, and Snell has been inconsistent at times.

With so many teams gunning for the wildcard spots, postseason baseball isn’t a guarantee.

The Angels Win The West

Unlike previous years, the American League West is wide open. Houston isn’t the force they once were. Justin Verlander is out and Springer has departed. Oakland will find a way to win games, but they’re hardly an unbeatable force.

Could this finally be the year the Angels step up?

Fangraphs gives them a postseason chance of under 40%. There are still weaknesses on the pitching staff, and some question marks in the line-up, but if Shohei Ohtani can stay healthy, the upside for this roster is massive.

Winning the division is well within the realms of possibility. Maybe we can finally see Mike Trout back in the postseason.

Okay, claiming the best player in the sport wins MVP isn’t especially bold. Trout has only won the award once in the last four seasons, however, and his fourth-place finish last season was the lowest of his career.

Trout keeps getting better. Of course, at some point, he will stop improving, but there’s no reason to think he will drop off in 2021.

There are strong contenders for American League MVP. None have anything like the track record of Trout, though. He should pick up his fourth award this winter.

Toronto Hits The Over

The Blue Jays win total is at 86.5 with most books. This seems a shade low for a team who just added an elite center fielder in Springer and has arguably the most exciting young core in the league.

Toronto also has the benefit of a favorable division. Boston, Tampa Bay and Baltimore should all be considerably worse than the Jays. That’s a lot of potentially easy wins for the team north of the border.

There are pitching concerns, just like with the Angels. This offense could power them to wins, though, and that should be enough to keep the pressure on the Yankees.

Kris Bryant Gets Dealt At The Deadline

Chicago begun a retool, a rebuild, or whaetever they choose to call it by trading Yu Darvish. Kris Bryant trade rumors were not realized in the offseason, but with no contract extension expected, the Cubs must be considering a trade. Here is a look at some more MLB trade predictions.

Bryant is heading into this season looking to rebuild his value. If he can get anywhere near his best at the plate, teams will be desperate to add his bat at the deadline.

A Cubs career which started in Hollywood fashion could be coming to a premature end this summer.