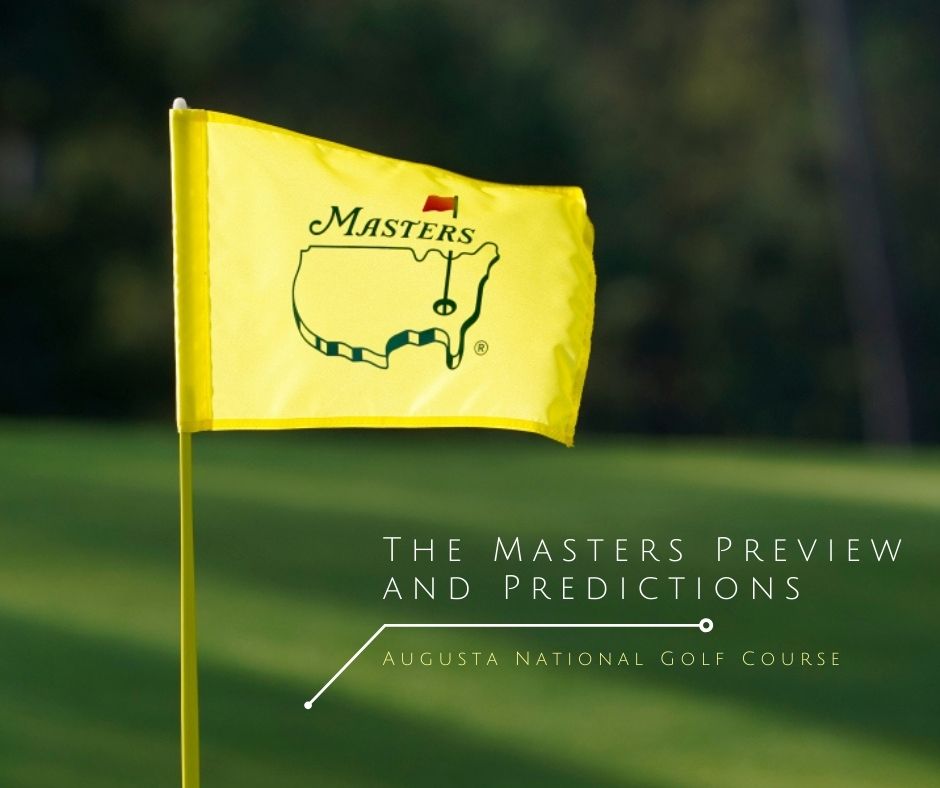 The 2021 Masters get underway this week. The internet is awash with 2021 Masters predictions, and speculation is rife about the big names who will disappoint and the lesser known players who will shine.

It’s quite simply the biggest event on the golf calendar. For golf fanatics, this is what the year is building towards. For the more casual fans, this might be one of only a handful of events per year they tune in to. Like the World Series, Super Bowl or Indy 500, The Masters is an historic, proudly iconic event.

With books offering special offers galore, and fans desperate to nail the perfect Masters wager, this is the biggest few days for golf betting.

Here are a few Masters predictions and key factors for bettors to consider.

Past winners tend to struggle at The Masters. That long-term trend might put some bettors off backing Dustin Johnson, who put in a masterful performance at the delayed 2020 tournament. Johnson, though, enters the 2021 edition among the favorites, and understandably so.

Johnson was awesome last year. His iron play was historically good throughout the four rounds, and this was continuing a trend from previous tournaments.

Masters history of it being so difficult to go back-to-back doesn’t mean Johnson can’t do it. In fact, many bettors will look at that statistic as a red herring. There’s pressure on Johnson, of course, but he’s experienced and talented enough to overcome that.

McIlroy finally gets it right

On a similar note, Rory McIlroy is going to be in the spotlight again. McIlroy’s struggles on the biggest stage are well-known. Despite often arriving among the favorites, he’s often fallen short at The Masters.

However, the reputation is perhaps a bit harsh. He’s been in the top eight in five of his last seven Augusta outings. There have been headline moments of disappointment, and a couple of nightmare rounds, but McIlroy has played good golf at The Masters.

McIlroy is in solid form. The question, perhaps, is more about his mentality than his game, though, and that’s where some bettors will be put off.

Don’t be surprised to see McIlroy in contention down the back nine on Sunday.

Watch out for Brooks Koepka

With no competitive play since February, confidence in Brooks Koepka as a potential Masters winner is low. He comes into the tournament relatively cold.

Augusta has been kind to Koepka recently. After struggles early in his career, he’s posted consecutive top 10 placings at The Masters.

With a win at the Phoenix Open earlier this year, Koepka will believe he can put in a strong performance at the 2021 Masters. Could he be celebrating his fifth Major in a few days’ time?

Experience and success at Augusta is often considered a predominant factor for bettors.

While there’s no doubting the importance of that, it shouldn’t be forgotten how much the form book matters here. Six of the last 10 winners had won a tournament earlier in the year.

It’s rare to see someone arrive at The Masters out of form and excel.

This is a stern test of a golfer’s skills. Any shaky areas of their game will be exposed. Players who arrive on top of their game are the ones to back at the Masters, even if their previous record at Augusta is underwhelming.