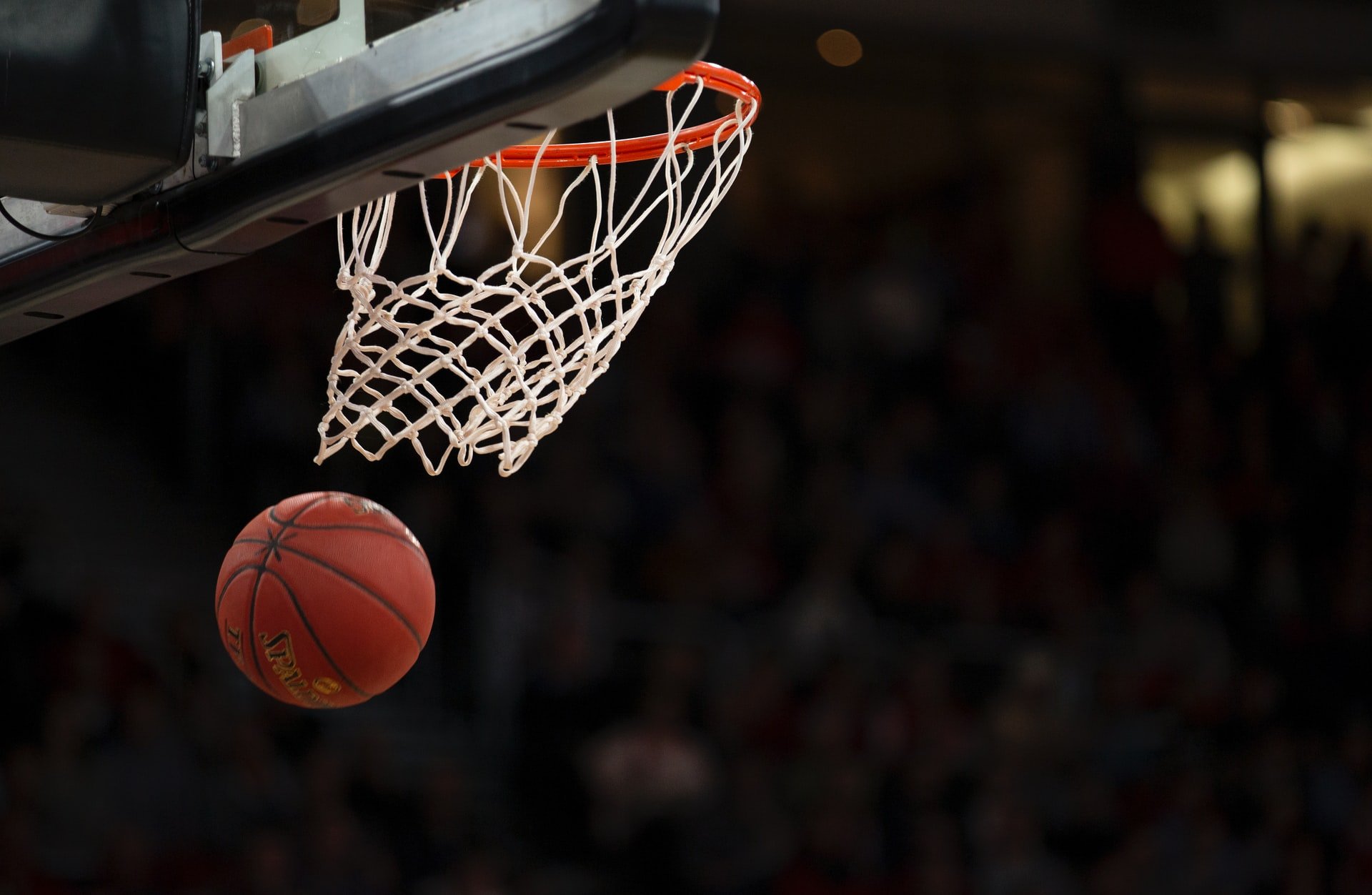 March Madness shocks are some of the greatest drama in sport. The one-game elimination of March Madness makes it a wonderful sporting spectacle, a run of Game Sevens. Every possession, every officiating decision counts.

Featuring Hall of Famers, first overall picks and college megastars, here are some of the biggest surprises in March Madness history.

Led by Zion Williamson and RJ Barrett, Duke were the consensus pick in 2019. Williamson was a lock to go first overall in the draft, Barrett was destined to go in the top three, and Cam Reddish was projected as a lottery-level talent.

It’s rare a team has three players of that standard. As such, Duke were favored by bookies and fans alike to go all the way in March Madness.

It didn’t quite work out that way. Facing a Michigan State team led by Cassius Winston and Xavier Tillman (who has since impressed with the Memphis Grizzlies), Duke were subject to one of the greatest March Madness shocks.

Led by Hakeem Olajuwon and Clyde Drexler, Houston was one of the most talented teams in college basketball history.

Olajuwon went on to win Most Outstanding Player despite the loss and was later selected first overall in the NBA Draft by the Houston Rockets. With individual and team awards aplenty in the Association, it’s safe to say Olajuwon bounced back from his heart-breaking defeat.

A first-round exit was not what Duke had in mind when the 2012 tournament began. With the Plumlees, Seth Curry and Austin Rivers, Duke was the number two seed, facing 15th-seeded Lehigh in the opening round.

C.J. McCollum put Duke to the sword. Notching 30 points, McCollum erupted on college basketball’s biggest stage. He gave fans a taster of what was to come in his Portland days. Lehigh also locked in on defense to hold Duke to just two double-figure scorers.

Duke have disappointed with more talented teams, but few gave Lehigh a chance ahead of this one. It’s one of the greatest modern March Madness surprises.

Top seeds aren’t meant to fall in the first round. UMBC made history back in 2018, becoming the first men’s team in NCAA tournament history to topple the one seed as the 16 seed.

A lot can change in a year. pic.twitter.com/TAZVEmXAEo

Jairus Lyles was the star for UMBC. His 28 points led an explosive second half from the underdogs. Having been tied at the break, UMBC scored 53 in the second half to blow out the favored Virginia.

Not many people had heard of a Canadian guard by the name of Steve Nash in 1993. Playing for 15th seed Santa Clara, Nash was a long way from the two-time MVP fans now know.

All five Arizona starters played eventually made it to the NBA, while Santa Clara fell to a Temple team led by Eddie Jones in the next round.