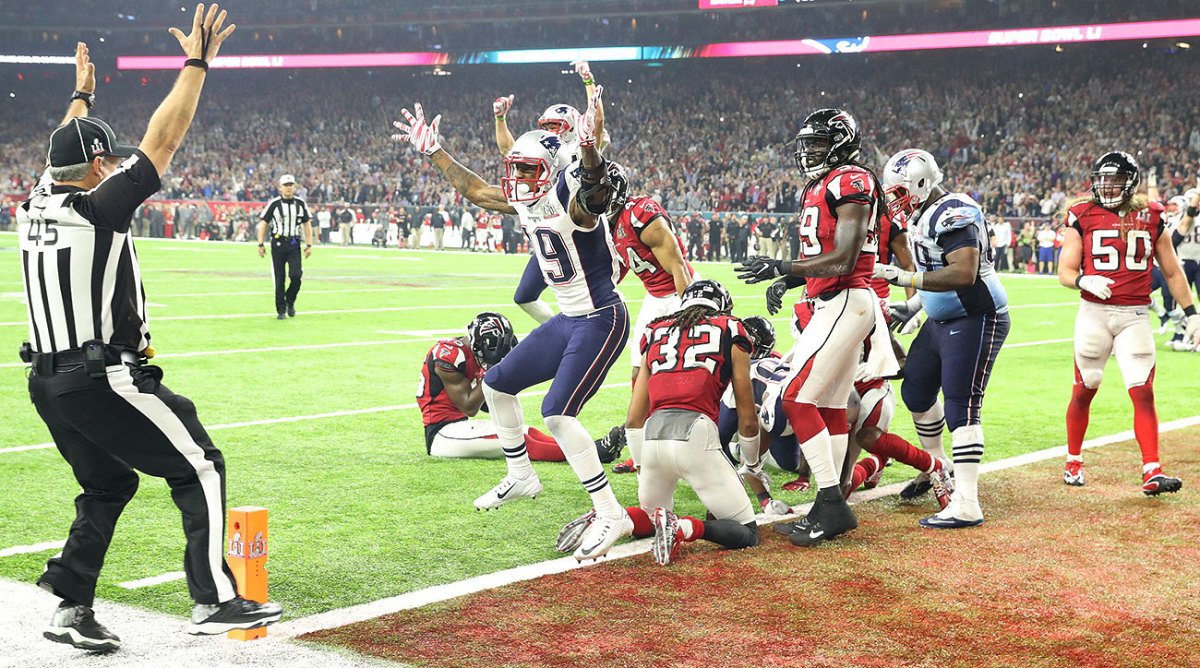 Every bettor is hoping to jump on the longshot bet that pockets them a small fortune. Bettors worldwide are speculating about outsider picks to win in futures betting and in-plays.

Could that historic comeback happen? What if everything went right and this 1000/1 shot won it all?

These are questions bettors frequently pose. Whenever a major sports betting shock happens, there are tales of optimistic bettors who backed the underdog way before it was sensible. Bookies hand out thousands to a couple of ambitious gamblers.

5 of the Biggest Sports Betting Shocks

It’s become commonplace to reference Leicester’s odds when mentioning their title win. The Foxes were expected to be fighting relegation after narrowly avoiding the drop in the previous season – they opened the campaign at 5,000/1 to win the title.

What followed was one of the sports betting shocks and a season for sport’s romantics. Jamie Vardy, only a few years removed from non-league, led the way. Veteran defenders Wes Morgan and Robert Huth were impenetrable. Bargain signings N’Golo Kante and Riyad Mahrez announced themselves as household names alongside journeymen Danny Simpson and Marc Albrighton. The 2015/16 Premier League campaign was a true sporting fairy tale.

The curse of the Bambino was strong in 2004. Or it at least appeared so. The Red Sox’s 86-year title drought was set to be extended when they fell 3-0 down to the Yankees in the ALCS.

Boston had won 98 regular season games, including 11 of 19 wins against their old rival. As they stuttered in the Championship Series, their World Series odds got as long as 120/1. No team had ever comeback from 3-0 down. In one of the biggest sports betting shocks the Red Sox became the first and, to this date, only team to overturn such a deficit. They then swept the Cardinals in the Fall Classic to break the curse.

Read More: 10 of the Biggest Sports Betting Wins of All Time

Buster Douglas was somewhere between 40/1 and 42/1 when he faced Mike Tyson in Tokyo in February of 1990. Tyson was seemingly unbeatable. He owned a 37-0 record, with 33 wins coming by knockout, and at 23 years old, he was at the peak of his powers. Tyson was the heavyweight champion holding the WBA, WBC and IBF titles. Douglas was a career 29-4-1 fighter, who had been knocked out in his previous attempt to win a heavyweight belt.

There was little in Douglas’ favor by the form guide, but Tyson was having a difficult time away from the sport. He had split with his manager and trainer and was in the process of a divorce – did this help Douglas’ cause?

It seemed so. The underdog was cautious for the opening rounds, but he wore Iron Mike down with a series of jabs before a 10th round knockout causing one of the biggest sports betting shocks in boxing history.

Greece were more than outsiders when the 2004 European Championships started. They were as long as 150/1 to win the tournament ahead of the first match. One English sports bettor backed them as their odds shortened throughout the tournament – he pocketed over $600,000.

Drawn with Spain, Portugal and Russia, it was a shock when the Greeks made it out the group with four points. A 1-0 win over France in the last eight was a surprise, and it set up a tie with the Czech Republic in the semi-finals.

They were once again underdogs. An extra time goal from Traianos Dellas booked their improbable place in the final against host nation Portugal. Yep, you guessed it, it was another 1-0 win as Otto Rehhagel’s team completed one of the biggest sports betting shocks in international football.

The Patriots were 11/1 to win the Super Bowl when the Atlanta Falcons took a 28-3 lead. That price looked far too short, even for Tom Brady and Bill Belichick. It would take an all-time collapse from the Falcons.

Even when they scored a touchdown late in the third to make it 28-9, their price only shortened to 10/1. New England chipped away, moving to 6/1 with just under half the fourth quarter to go.

The Pats moved as long as 16/1 when the Falcons completed a couple of passes, but Atlanta went into self-destruct and handed the initiative back. The rest is history – the Patriots became the most profitable team against the spread in NFL history and completed the greatest Super Bowl comeback ever and arguably the one of biggest sports betting shocks. There you have it. Some of the biggest upsets in sports history.