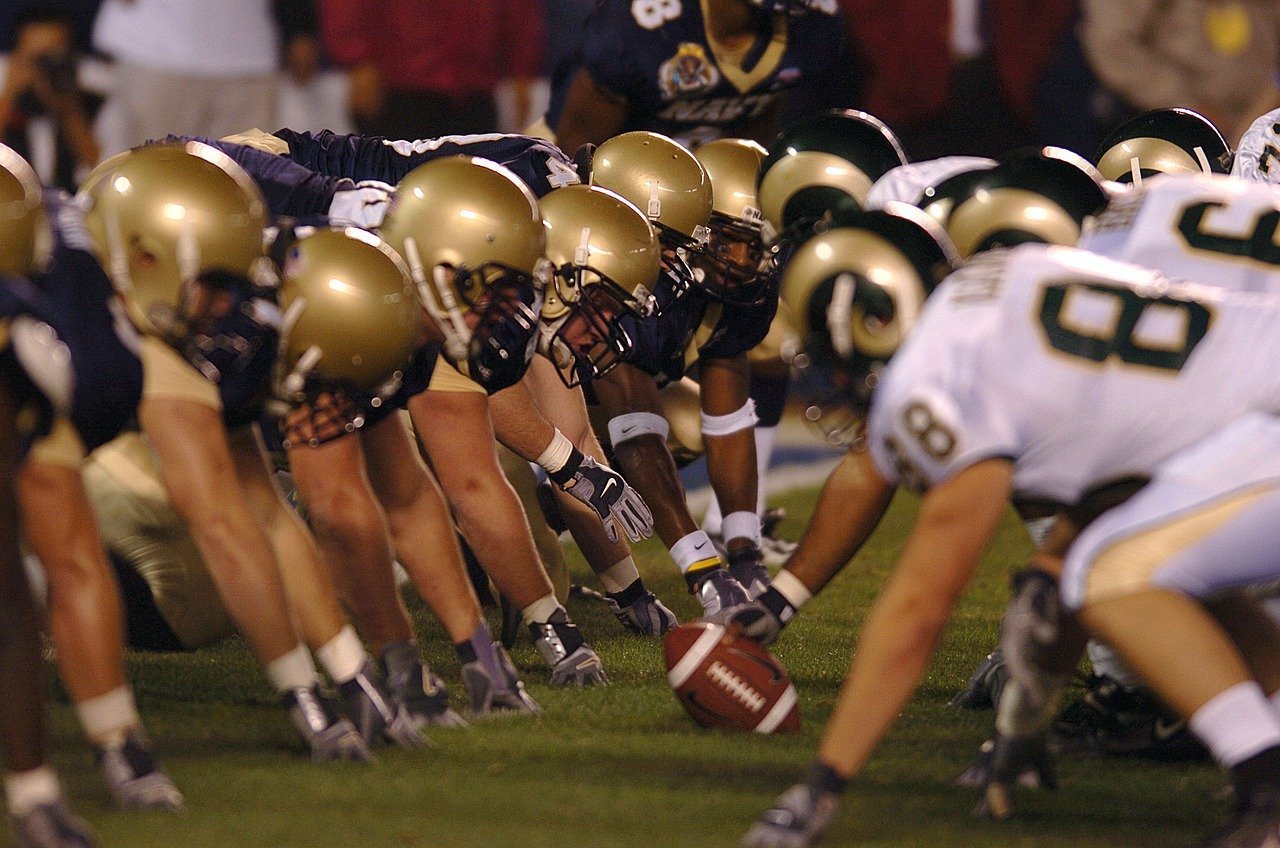 Two of the most dynamic players in the NFL, a Ja’Marr Chase vs Cooper Kupp comparison is a duel of rookie phenom and a fifth-year All-Pro.

Kupp became just the fourth player in league history to complete the receiver Triple Crown in 2021. Chase broke rookie records aplenty and finished third in receiving touchdowns behind only Kupp and Mike Evans.

It’s Chase vs Kupp in Super Bowl LVI. The Rams are four-point favorites and follow in Tampa Bay’s footsteps by playing in a Super Bowl in their own stadium.

Cincinnati has defied all odds to make it this far. They were barely given a chance of making the postseason a few months ago. Each playoff win has been historic, and none more so than the sensational comeback against the Chiefs in the AFC Championship Game.

Chase and Kupp are two of the stars to shine the brightest this season. Kupp and Matthew Stafford have a telepathic understanding. Chase and Joe Burrow have picked up from where they left off at LSU.

Cincinnati’s offense is funnelled towards Chase’s big-play threat. He was third in the NFL in yards after the catch in the regular year, albeit behind Kupp. Los Angeles has struggled to run the ball, making Kupp an even more important figure in their offense. He might have been outshone by Odell Beckham Jr at points this postseason, but the former third overall pick remains Stafford’s go-to man.

If we include the playoffs, Kupp and Chase are number one and two respectively in receiving yardage this season. It’s the first time two players ranked in those spots have met in the Super Bowl.

Those figures are not misleading. Kupp and Chase are the elite of the elite. Chase is a lock to win Offensive Rookie of the Year, having taken no time to adjust to the NFL standard. Kupp has been the central figure of the Rams’ high-octane offense, topping the league in receptions, touchdowns, receiving yards and first down receptions.

Where Kupp has an unbeatable catalogue of statistics heading into Super Bowl LV, the Bengals star fights back in the Chase vs Kupp matchup. He’s owner of two of the top six biggest plays when it comes to exceeding expected yards after the catch.

Kupp gets this category as a straight head-to-head, but Chase is right behind him.

Kupp and Chase will deservedly get much of the praise leading into Super Bowl LVI. The respective defenses will be focused on the star wideouts, with Chase often having to deal with double coverage.

While their statistical output is similar, they have their differences. Kupp is an ultra-reliable route runner, who will be utilized all over the field by Sean McVay. Chase has an explosiveness advantage, functioning as a vertical threat and spacing the field.

Kupp very rarely drops the ball. Los Angeles manufacture their offense to get him open – he’s a safety valve. Not only did he lead the league in receptions with 145, he was the only player over 123, and one of just three players above 108.

Chase is limited compared to Kupp, though that is to be expected for a rookie. Yet, in a one-off game, Chase can swing momentum like few other receivers.

In Tee Higgins and Odell Beckham Jr, Chase and Kupp have their respective seconds-in-command. Both Higgins and Beckham have come up big in the postseason already, and perhaps that’ll be the matchup that really swings Super Bowl LVI.

It doesn’t take a wild imagination to envisage a Super Bowl where Chase and Kupp are marginalized. Burrow and Stafford have sufficient weapons to go elsewhere if the defenses commit to nullifying the star receivers.

Chase is coming off one of the best rookie seasons of all-time. While he has just one postseason touchdown, his tally of four ‘big plays’ is only bettered by Kupp and Tyreek Hill. Most Super Bowl predictions expect this to be a close game. A moment of magic from Chase could send the Lombardi Trophy to Ohio.

Ja’Marr Chase now holds the record for most receiving yards in a postseason by a rookie 🤯 pic.twitter.com/KE4fuofSdb

Kupp’s impact is likely to be felt in a steadier manner. How Cincinnati defends him on second and third downs will influence the pattern of this game. Keep him quiet, and the Rams are forced to look elsewhere for their offense. Let Kupp build a rhythm with easy receptions and Stafford could march his team down the field at alarming pace.

It’s a toss-up between Chase and Kupp as the NFL’s finale heads to south California. If you had to pick a tandem for the next five years, it’s hard to go with any duo over Chase and Burrow. For the 2022 Super Bowl, though, the experience of Stafford and Kupp could just give them the edge.