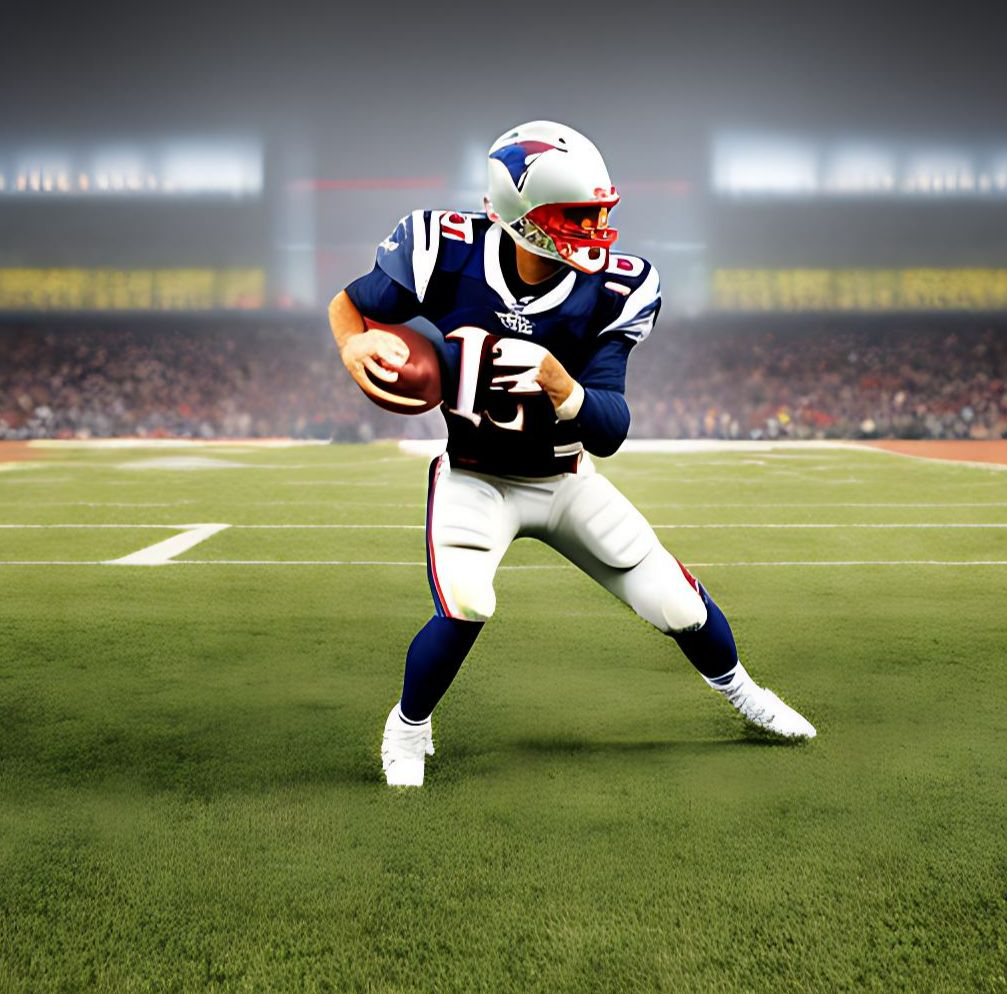 Half of us were expecting Brady to stay retired after the end of last season, the other half of us knew he would end up coming back and shaking up the NFL picks. The latter half ended up right, and it shook up everything.

We admit, things have not gone all that great for Brady this season. The Buccaneers have not seen great odds or a great win-lose rate. In fact, while they still have a high enough standing to win the Super Bowl, we would not exactly say that they are killing it.

Brady came back into the NFL with the hope of taking home another Super Bowl ring, however, in the regular season the Buc’s have a win-loss rate of 8-9, which is about middle tier this season, and they may not even make it past divisional with the competition they face!

Granted, Brady has had a horrible season, not only did his return to the NFL create bedlam between his ex-wife and he, but then drama broke out among the Buccaneers as well, with Antonio Brown.

So, it’s not quite been Brady’s season.

However, in the past Brady has still made plenty of achievements in his career, he is well known for having won 7 Super Bowls, however, many also know him for his awesome comeback!

It has been some time since Brady’s showstopping injury recovery. In the NFL, torn anterior cruciate ligaments are not all that uncommon, so it is not much of a shock that he overcame his season ending injury in the first week of the 2008 season.

What was impressive was how prolific he was in the following decade after he recovered.

In the 11 seasons after he recovered from his injury he managed to throw an impressive 48,125 yards, and made 344 touchdowns. 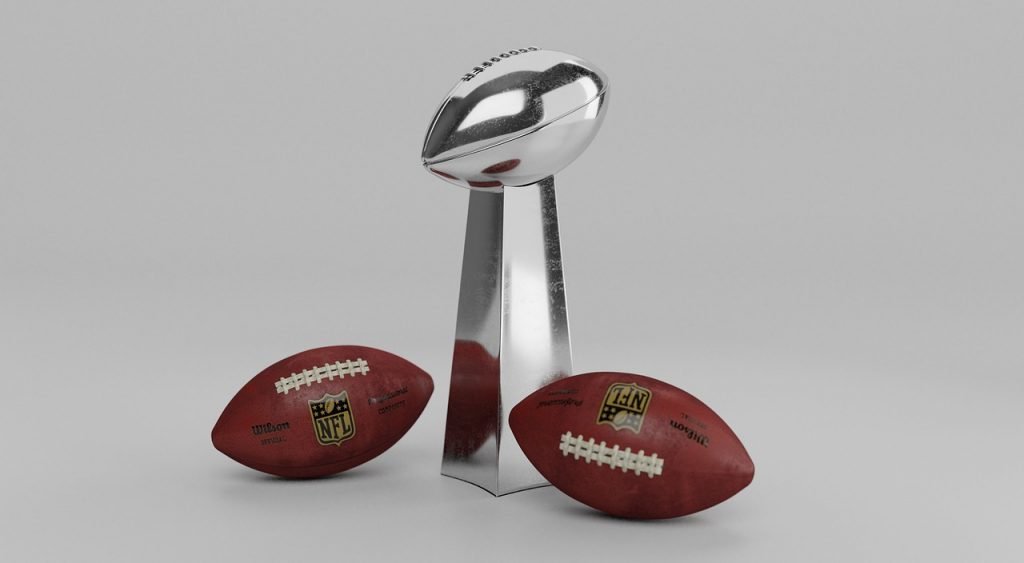 Comeback Player Of The Year

After Brady’s injury, he was named ‘Comeback Player of the Year’, which to many was probably quite the shock. There had been plenty of other injuries in that season, as you would expect, and many did not even consider Brady. Don’t forget it’s not an uncommon injury.

However, there is much to think about on the topic. Of course, Brady is, and has been for some time, an NFL superstar, with so many fans and other players absolutely worshiping him. He has won the most Super Bowls ever, after all.

Of course, we cannot deny the absolute importance and insane ability that he fired back with when he reentered the NFL after recovering from his injuries, he did make it to 2 Super Bowls within a decade of recovering, so clearly his injury did not have an impact on his enthusiasm or passion for the game.

An Epic Comeback Or The Result Of Obsession

When we think about Brady’s return from injury back in the 2008 season, we cannot help but consider his return to the NFL from retirement this season, and think about Super Bowl 2023 news.

On Tuesday 17th January, this year, Brady and his Buccaneers will face the Cowboys, who have an impressive record for this season. In this Wild Card game, it is hard to say who will win, but at a loss, Brady will miss the Divisional round.

Why is this important? Well, we have to remember that while Brady is an insanely good quarterback and his skill is ultimately unrivaled, this has not been the season for him. And, just like in 2008, maybe we are putting him on a pedestal?

There were plenty of other players who had amazing comebacks that year, who performed incredibly well after having to take a hiatus, but why did Brady get ‘Comeback Player of the Year’?

We all know why. He is the most recognizable star of the NFL, and the nation and fans have something of an obsession with Brady, he is who everyone looks up to, new players seek his guidance, aspiring players idolize him.

There are so many NFL players who suffer major or serious injuries, and return in good form. Brady is not the only one. Jalen Hurts of the Eagles had a sprained shoulder that kept him out of the game for weeks in this season. He came back in the final week, and won the Eagles a game 22-16 against the Giants.

So, it is most certainly not only Brady who is capable of making comebacks.

In fact, in the year of Brady’s injury, he didn’t even come close to the numbers he showed in 2007, which was the last complete season before he got injured.

Of course, it is also worth considering that Brady’s return in 2009 was exactly what being a comeback of the year player is all about. Brady returning from a knee injury like this ended up seeing the Patriots get back to the AFC Championship.

Brady’s Comeback: Glorified But Still Worth It

If you ask us, we think that perhaps Brady’s return after his injury was a bit over glorified, and there were likely plenty of other players who were more worthy of this title in that year, but Brady being Brady won the award, and he did put up a good fight in the years hence.

He still struggled for a Super Bowl in the years that followed, however.

Brady’s run has been an awesome one, and it has most certainly been something to remember for NFL fans everywhere. However, Brady is coming to the end of his game, and everyone can see it. While we would love to hang on to the Brady we had in the 00s and late 2010s, perhaps it’s time to welcome in new legends.

There are more awesome things happening, and this season is sure to rock a few boats! It’s time to focus on the now! Who will be going to the 2023 Super Bowl!