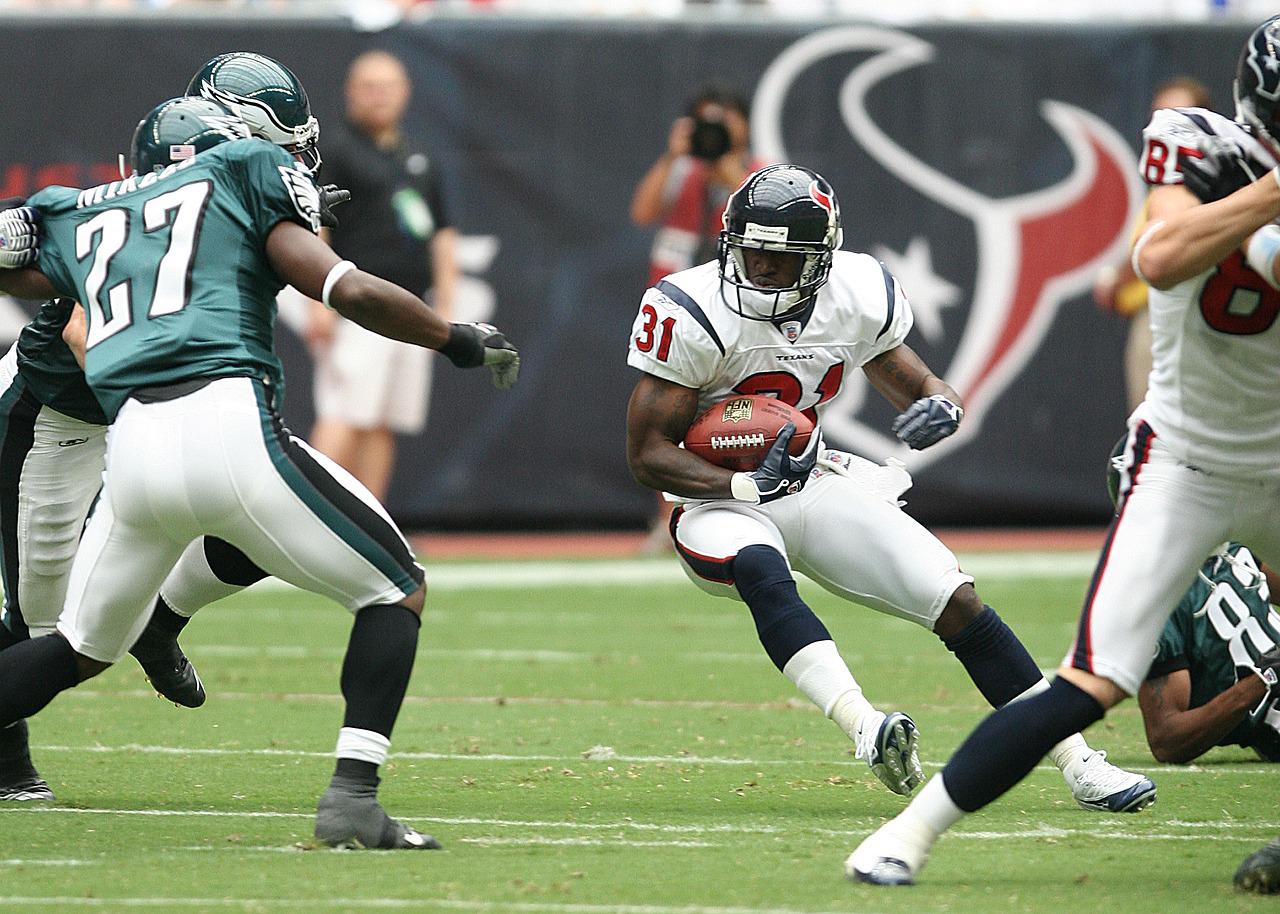 The longest NFL season of all-time is almost complete. Following 18 weeks of regular season play and an electrifying postseason, we have our Super Bowl LVI matchups. It’s the Bengals against the Rams at SoFi Stadium.

The 2022 Super Bowl pits a second-year quarterback against a grizzled veteran. It’s a duel of an all-in star-studded roster against the AFC’s up and comers.

We’ve already made our Super Bowl LVI picks. It’s time to dive a bit deeper into the individual Super Bowl LVI matchups, starting out with two head coaches who know each other very well.

Zac Taylor was Sean McVay’s quarterback coach in Los Angeles. The entertaining, lethal Rams offense earned Taylor the Bengals’ head coaching role back in 2019. Cincinnati isn’t unique in looking to McVay’s staff for a coach to usher in a new era, yet Taylor struggled to 6-25-1 in his first two years.

The Bengals exercised patience, though, and it has proved worthwhile. Taylor has them in their first Super Bowl since Sam Wyche was in charge.

Taylor and McVay know each other well, enhancing the intrigue of this contest. There are plenty of similarities, but just as many differences. We could see some new plays unleashed as they look to throw their former colleagues off their game.

Both have spoken positively about their relationship since punching their tickets to the Super Bowl, too.

Taylor said, “The joke is if you have a cup of coffee with Sean McVay, you’re going to be a head coach in the NFL. … There’s a lot of truth to that… Working for Sean was the best two years of my life. It was fun, you loved coming into the building.”

Rams fans vs Everyone Else

Cincinnati is a phenomenal underdog story led by the supremely likeable Joe Burrow. The Rams aren’t exactly an unpopular franchise leaguewide, but they have a very limited fanbase.

There was a lot of red in the crowd for the NFC Championship Game. Bengals fans are unlikely to take up as much of the crowd as their Niners counterparts did, though it will be intriguing to see how Rams-heavy SoFi Stadium is for Super Bowl LVI.

It’s perhaps one of the under the radar Super Bowl LVI matchups. Does the four-point spread account for supposed home advantage? Or would a loud Rams crowd be a bonus for Sean McVay’s team?

Matthew Stafford will hope he can put the silent count away for the final game of the season.

Joe Burrow has had a sensational postseason. While the Bengals have been underdogs throughout, we really shouldn’t be surprised by what Burrow has achieved. He played his way into the MVP race down the stretch, after all.

Matthew Stafford has endured some tricky spells in these playoffs. Still, he’s thrown six touchdowns to a solitary interception, and completed 72% of his passes in the process.

While Burrow has shown off some Mahomes-level heroics, dancing by rushers and pulling off improbable throws, Stafford is going to stick in the pocket and rely on his solid offensive line.

NFL experience is obviously on Stafford’s side, but Burrow has been fearless on the big stage. This is a first Super Bowl for both quarterbacks – who can play through the nerves?

Cooper Kupp and Ja’Marr Chase are lead men for the pass attacks. Odell Beckham Jr and Tee Higgins, though, are tied at 23 targets apiece in the postseason, averaging 78.7 and 69.7 yards per game respectively.

Beckham has been crucial for Stafford. Used anywhere from screens to his more traditional vertical routes, Beckham has given a much-needed second option with Robert Woods injured.

Higgins has taken center stage on some drives for the Bengals. Chase rightly gets the headlines, but Higgins is almost as important, as illustrated by 199 yards over the last two games.

Eight-time Pro Bowler Von Miller looked past his best for the Broncos earlier in the season. Trading for him seemed a bit of a gamble for the Rams, but there’s no question it has paid off.

Miller has eight quarterback hits over his last five games and has averaged four tackles per game across that span.

It’s no secret the Bengals offensive line is a weakness. While Burrow managed to dodge the Chiefs’ pass rush in the second half of the AFC Championship Game, evading Von Miller and co is a different task altogether. How much time can the O-line buy Burrow?

The run game has been non-existent for the Rams in the postseason. Being unable to gain yards on the ground was a contributing factor to the Buccaneers’ comeback in the Divisional Round. Neither Cam Akers nor Sony Michels have broken 60 yards in a game.

Joe Mixon has been a bigger factor for Cincy. The former second round pick has featured in screen plays to give him room to carry, and he’s enjoyed success when the Bengals have been able to spread the field to provide avenues to attack.

The run game doesn’t feature the biggest names, and it isn’t the most glamorous of Super Bowl LVI matchups. It could prove key, however, particularly when the clock becomes a factor.

Jalen Ramsey relishes taking on the sport’s best. His Super Bowl LVI matchup with Ja’Marr Chase is just that.

Ramsey vs. Chase needs its own seven-game series 🍿🍿🍿

Chase is going to win Offensive Rookie of the Year, and he’s second to only Cooper Kupp in receiving yards across the regular and postseason.

How much separation can Chase get from Ramsey? Do the Rams dare leave Chase one-on-one? How does Zac Taylor tweak his offense to get Chase open?

With Aaron Donald and Miller going after Burrow, Ramsey keeping close to Chase will force the ball elsewhere. Burrow is going to be under pressure a lot.

Cincinnati’s offense can function with Chase as a decoy, but they become much less dangerous.