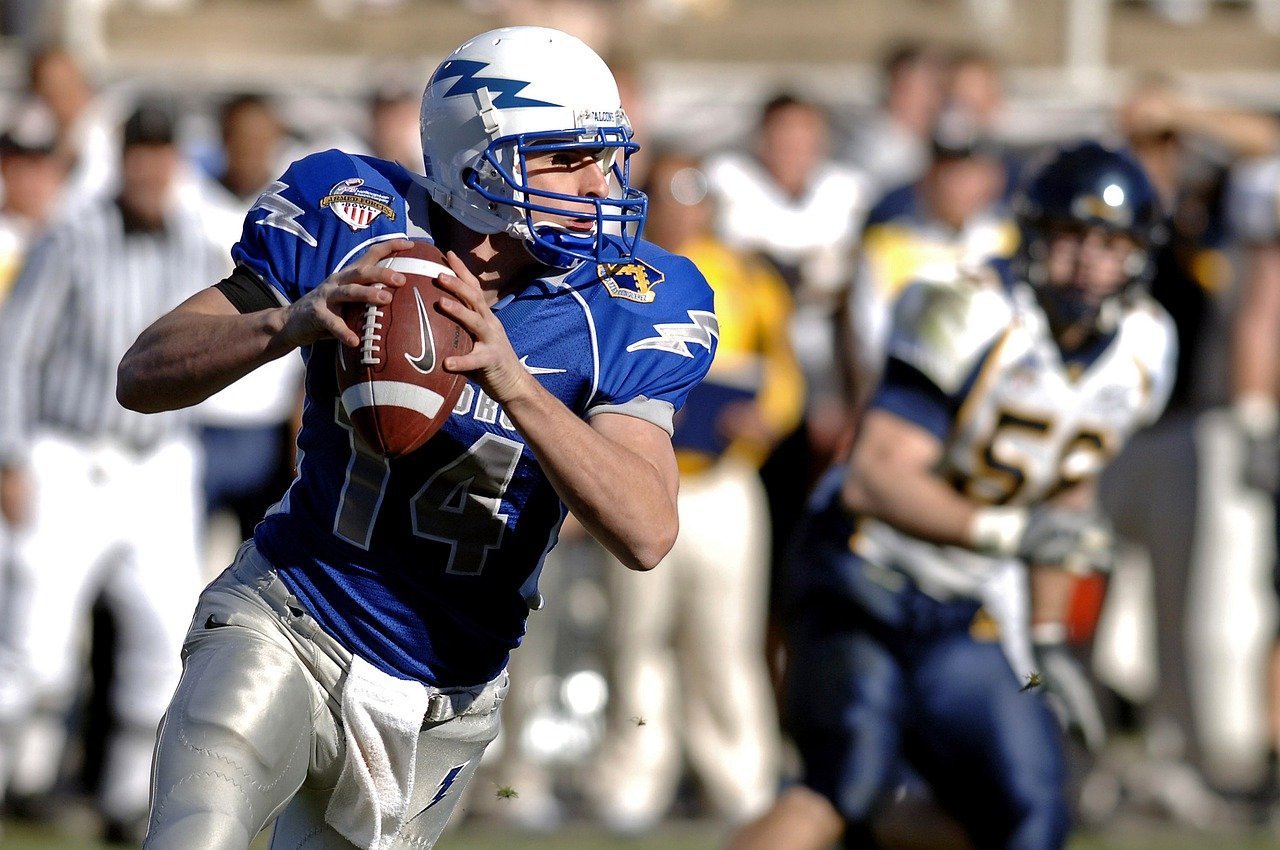 The best player performances in Super Bowl history immediately go down in the record books. These are individual displays that decide the biggest game in the sport, a chance for players to make themselves a legend.

Even playing in a Super Bowl is an honor. Becoming one of the greatest Super Bowl players ever is an achievement even more significant – it cements a player’s legacy among some of the best in the history of the league.

A dour first half of Super Bowl XXIII might have seen some fans switch of their TVs. The legacy of this game doesn’t even include Jerry Rice, bizarrely, with Joe Montana’s 92-yard drive and John Taylor’s catch living in the memories of Niners fans.

Still, it was Rice who really stuffed the stat sheet. Cincinnati and San Francisco struggled to get their offenses going, but when both teams got rolling in the second half, the greatest wide receiver of all-time came into his own.

He finished with 11 catches and set a Super Bowl record with 215 receiving yards en route to a first of three Super Bowl wins.

Dan Marino and the Dolphins were the NFL’s hot new team. They had made it to Super Bowl XIX in only Marino’s second season and looked poised to dominate.

Not so fast, said the Niners and Joe Montana.

San Francisco’s offense lit up Miami, winning the game by 22 points. Joe Cool was majestic with 331 passing yards and three touchdowns. He even added a score on the ground and 59 yards rushing.

A wild card team against the dominant Packers, the Denver Broncos weren’t given much of a chance in Super Bowl XXXII. Thanks to the efforts of Terrell Davis and co, Denver toppled the Packers in a thrilling game.

Davis scored three touchdowns, the last of which proved to be decisive with just 1:45 left on the clock. His 157 yards rushing was 62 more than Green Bay managed as a team.

It might not have been the flashiest of these great Super Bowl performances, but there’s no questioning Davis deserves a place on this list.

An 88% completion rate is enough to guarantee Phil Simms’ spot among the best player performances in Super Bowl history. Add the three touchdowns and 268 passing yards, and it’s a no brainer.

The former seventh overall pick won another Super Bowl a few seasons later, but the game at the Rose Bowl in 1987 was clearly his most important performance in his 15-year NFL career.

A pick-six in the second quarter left the Patriots and Tom Brady down by 21. It would have been game over for pretty much any other quarterback in the history of the game.

For Brady, this was the greatest of his seven Super Bowl wins as he led the ultimate Big Game comeback against a crumbling Falcons team. He marched down the field with seemingly no nerves, picking apart the Atlanta defense at will.

The two passing touchdowns tells just part of the story – Brady finished with over 460 yards on 62 passes, coming up clutch on numerous occasions.

Labor dispute shortened the season, but there was no question that Washington deserved a place in the Big Game after going 8-1 in the regular year. It was a team built on ground attack and defense with John Riggins as the star man.

The Hall of Famer was an unstoppable force in his pomp. Super Bowl XVII was the crowning jewel in an all-time great career with the Miami Dolphins having absolutely no answer for a rock-solid offensive line and Riggins’ remarkable durability.

He carried the ball 38 times for 166 yards, and scored a fourth-quarter touchdown to put Washington well in control.

Consecutive seasons falling in the NFC Championship Game set up a neat narrative as Steve Young and the San Francisco 49ers prepared for Super Bowl XXIX.

Young was the quarterback of choice at the time for the typical criticism of not getting his team over the line in the biggest games. He ripped up that script against the San Diego Chargers, recording 325 passing yards and a Super Bowl-record of six touchdowns.

This was a spectacular all-round performance, featuring some strong groundwork from Young when required, too.

This might have ultimately ended in defeat, but Tom Brady still put in one of the best player performances in Super Bowl history.

While Nick Foles was the Eagles’ hero, Brady put up the most points in a Super Bowl loss ever and became the first quarterback to pass the 500 yards passing mark in the history of the Big Game.

The first half saw the most combined passing yards in any Super Bowl, with Brady and Foles becoming the first pair of quarterbacks to each go beyond 200 yards in the first half.

The Minnesota Vikings only mustered six points against the Pittsburgh Steelers at Tulane Stadium in 1975. Their total yardage was less than that of Steelers’ fullback Franco Harris, who posted 158 yards and was rewarded with Super Bowl MVP.

Chuck Noll, one of the best NFL head coaches of all-time, led the Steelers to a period of dominance. While Harris wasn’t the biggest name on the team, this performance confirmed his status as a Pittsburgh icon. The Fort Dix native finished his career with three All-Pro selections and was ultimately inducted into the Pro Football Hall of Fame.

Eli Manning’s line of 255 passing yards, two touchdowns and an interception doesn’t initially seem like one of the best player performances in Super Bowl history. The context is what earns this selection, though, with Manning and the New York Giants toppling the heavily favored Patriots.

New England is widely considered the greatest team to not win the Super Bowl. Bill Belichick and Tom Brady had an efficient two-way machine that dominated throughout the regular season and playoffs.

Only Manning could stop them by the time Super Bowl XLII rolled round, and he did just that. This was a supreme example of his mental toughness and irrepressible competitive nature.