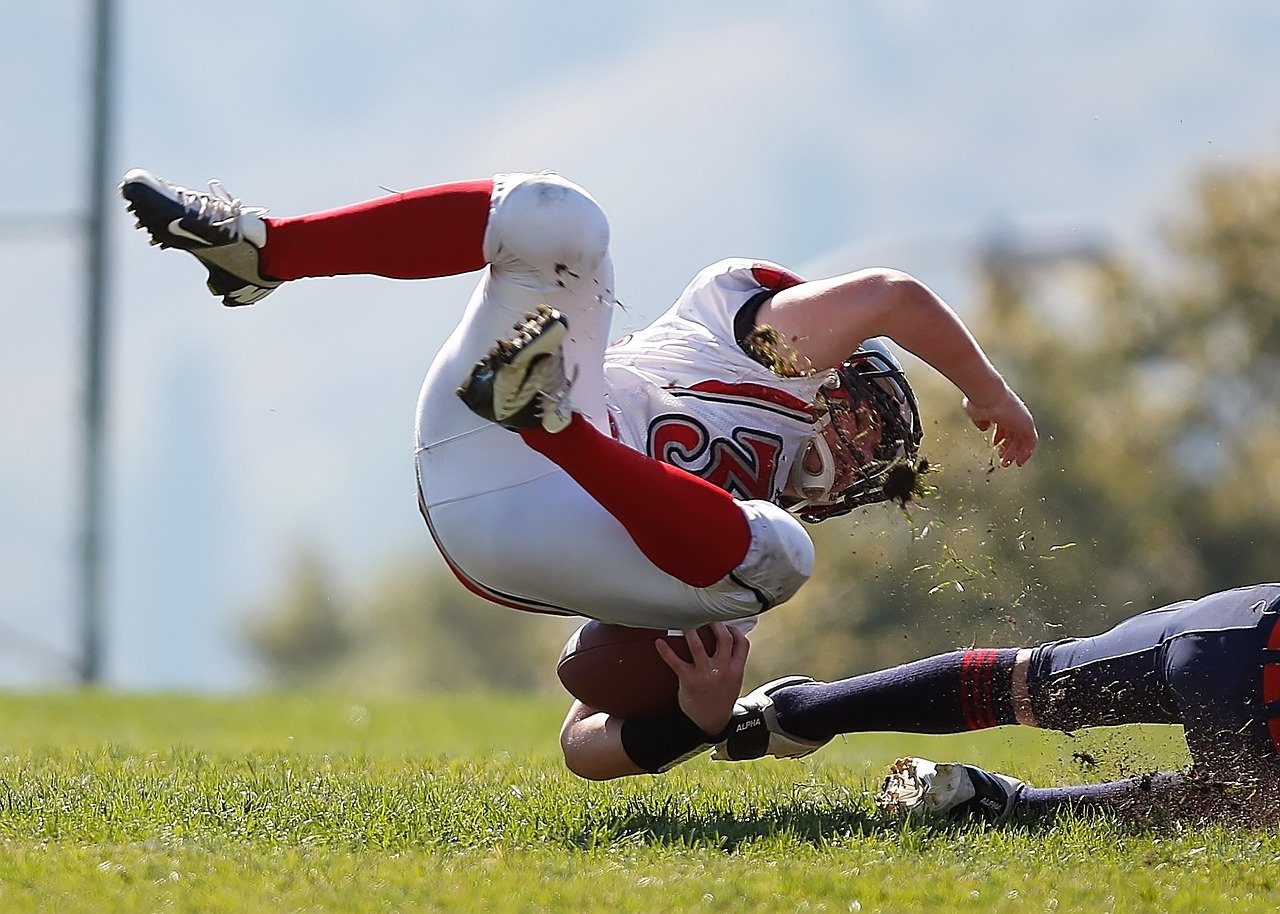 When it comes to the best tight ends of all-time, we’re looking for an array of skills. An elite TE can excel in numerous different ways, both enabling the offense of their teammates and being able to dominate single-handedly.

Much like the greatest quarterbacks, the best tight ends in NFL history have seen their role develop over time. Certain players and coaches have overhauled the use of the tight end.

The position has been home to some of the sport’s biggest personalities. These are players who became a star in their own right, stepping out the shadow of the quarterback.

We’ve covered the top wide receivers, running backs and numerous other positions. It’s now the turn of the tight ends – here are our 10 greatest tight ends in NFL history…

Antonio Gates isn’t the only former basketball player to transition to tight end. His freaky athleticism was the bedrock of his success in the NFL, and what a catalogue of success it was.

Playing his entire career with San Diego, Gates is the record holder for tight end receiving touchdowns. Only a handful of players in NFL history can top his total of 116.

Also third all-time in games played at the position, Gates was named to the Pro Bowl on eight occasions. He’s one of the best undrafted free agents in league history – it’s a matter of time until he’s inducted into the Hall of Fame.

Injuries have held back Rob Gronkowski when it comes to the career numbers. He still stacks up spectacularly well, but he’s not going to break the 10,000-yard barrier or anything of that ilk.

Gronkowski is, however, second all-time in receiving yards per game and yards per reception. The way he has fought back over and over again is testament to his ultra-committed mentality. This has never been more evident than the decision to come out of retirement and win yet another Super Bowl with Tom Brady and the Buccaneers.

Four times named to the All-Pro first team, Gronkowski has a strong claim as the best tight end of all-time. Even if he doesn’t have the quantity, his peak performance is arguably the best we’ve ever seen.

It could be argued that it’s premature to name Travis Kelce among the best tight ends of all-time. The numbers suggest otherwise.

Kelce is top 10 in tight end receiving yards and receiving scores. He’s the all-time leader in receiving yards per game. Still at the peak of his powers and with years left alongside Patrick Mahomes, Kelce should break records aplenty before he hangs up his cleats.

Already with six Pro Bowl selections and named to the 2010s All-Decade Team, the accolades have been rolling in. There are a few records already in his possession too, including the most 1000-yard receiving seasons by a tight end, and most 100-reception campaigns from the position.

It shouldn’t be a question of whether he’s top 10. It’s all about where he could finish – will he be considered the greatest tight end ever?

The all-time leader in tight end receiving yards (and by a distance at that), Tony Gonzalez’s place among the greatest tight ends of all-time is indisputable.

A 14-time Pro Bowler with an epic career in the professional game, Gonzalez was a matchup nightmare throughout his years with the Chiefs and Falcons. Standing at 6’5, he played both football and basketball at the college level. That size was a fundamental advantage throughout his career.

Congratulations to Tony Gonzalez and Johnny Robinson on receiving their Pro Football Hall of Fame Rings at halftime! 🐐 x2 pic.twitter.com/76th2PEra9

Gonzalez was inducted into the Hall of Fame in 2019. Many consider him the greatest tight end of all-time. It’s hard to argue against his resume – he holds the majority of records at the position, and was named to the NFL 100th Anniversary All-Time Team.

Although now better known for his talk show work, Shannon Sharpe had one of the best tight end careers ever. From a seventh-round pick as a wide receiver, a change of position brought a change of fortunes.

Sharpe was ever reliable in the receiving game for the Broncos and then Ravens. He had a pivotal role to play in all three Super Bowl wins and earned eight Pro Bowl selections. Just three tight ends have recorded more career receiving yards.

Included in the 1990s All-Decade Team and then inducted into the Hall of Fame, Sharpe was a non-negotiable for this list.

The numbers can do the talking here. Jason Witten has played the most career games at tight end (271), he’s second in receiving yards and only four players have scored more touchdowns.

Only twice named first team All-Pro, Witten’s peak wasn’t as dominant as others. His longevity cannot be downplayed, however, and 11 Pro Bowl selections cannot be overlooked.

Jason Witten gets his first TD with the Raiders 🔥

Solid across the board, Witten had the frame and skills to be an effective blocker as well as a solid, if unspectacular, route runner.

Best remembered for his near decade with the Carolina Panthers, Greg Olsen was underrated for much of his professional career.

He was the first tight end in league history to post three straight 1000-yard receiving seasons. Included in that run was a spectacular 2015 season, when he played a key role as Carolina reached the Super Bowl.

The former first round pick set Panthers records for career receiving yards and receptions for a tight end in that season.

Sitting top 10 in the majority of statistical categories for tight ends, Olsen’s place among the best of all-time is clear.

There are some very cool facts about John Mackey. He missed just one game in his decade long career. The award for the best tight end in college football carries his name.

Playing in the 1960s and 70s, the statistics are not as gaudy as his modern counterparts. That is a result of how the sport was played rather than Mackey’s impact, though, as his five Pro Bowl selections show.

John Mackey is one of the five tight ends selected to the #NFL100 All-Time Team!

The former Colt was included in the NFL 100 All-Time Team as recently as 2019. There’s no doubt he belongs alongside the best tight ends of all-time.

Although playing for less than a decade in the league, Kellen Winslow changed how the tight end was viewed. Rather than a dump-off option, Winslow was a proper deep threat for San Diego.

He modernized the position, as illustrated by his receiving yards per game tally, which ranks just behind 21st century greats Rob Gronkowski and Travis Kelce.

Things get a little heated between Dan Fouts and Kellen Winslow #Chargers pic.twitter.com/wq0jz49O6L

A foundational piece of the offense, Winslow’s game was unlocked by Don Coryell. Those Chargers teams, and the Air Coryell offense, wouldn’t have been the same without Winslow, who opened NFL minds to how tight ends can be utilized.

Drafted 23rd overall in 1978, Ozzie Newsome spent his entire career with the Cleveland Browns. Newsome’s career has perhaps been underrated due to a lack of Super Bowl success.

The former Alabama tight end was elite at the position, though, picking defenses apart with his mind as much as his physical tools. His career numbers have been overtaken by many from the 21st century, but he was far clear of many of his peers in the 1980s.

Now an executive, Newsome has been able to enjoy a couple of Super Bowl wins from the front office.