WagerLab / Basketball  / March Madness Betting Pool (How To Create One) 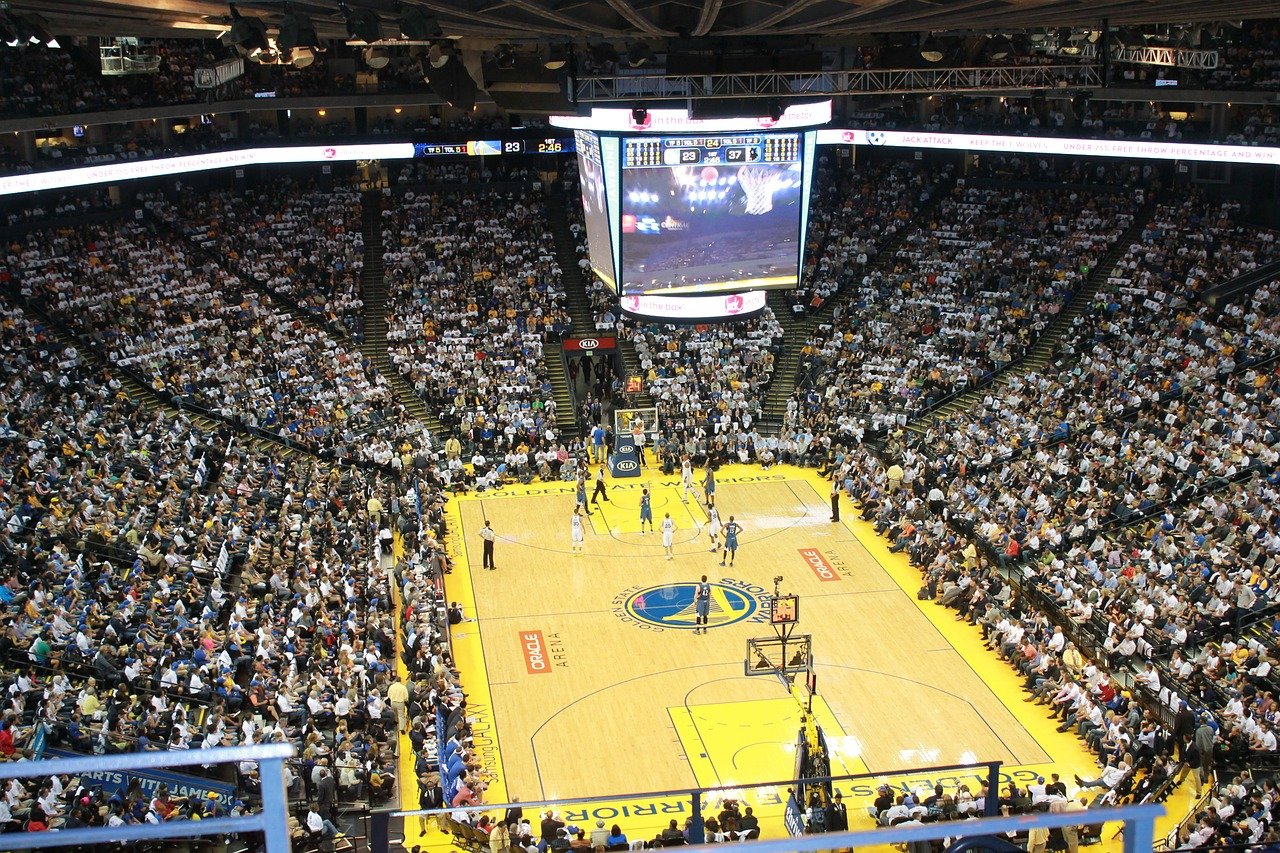 March Madness Betting Pool (How To Create One)

March Madness betting pools are just about the most exciting thing you can be involved in with your buddies. The NCAA competition is one of the most popular sporting events in the World, with millions of people tuning in and creating wagers with their friends, colleagues, and family members.

You can bet on the games in several ways, but one of the best and most popular ways is to create your very own “March Madness Betting Pool.’

You can compete against others and score points throughout the tournament. The player with the most points wins the game.

If you create a pool using a sports social tracking app like WagerLab, then all the hard work of keeping scores and calculating who is winning is taken away from you. The app will do this for you, so you and your friends can concentrate on winning the pool.

This article will show how to set a March Madness betting pool up using the free WagerLab app.

It will walk you through the process step-by-step.

What Exactly Is March Madness?

March Madness is a tournament where 68 college basketball teams are split up into four regions, where they compete against each other until one team wins the contest.

The contest typically starts in Mid March and lasts until early April. For the 2022 tournament, the dates are as follows:

If the team who is playing wins their game, they advance to the next round.

The rounds and dates are as follows:

How Do You Set Up A March Madness Betting Pool?

Now that you know what March Madness is and when the dates for the rounds are, let’s learn how to set a betting pool up using the WagerLab App.

Download the app for Android and IOS for free and register with your name and email.

When you launch the app, look at the bottom of the app screen, you will see the pools tab, press it — It’s next to Odds, Wagers, and Balances.

Look towards the bottom of the screen again, and you will see a blue plus sign — click it and then select “Create New Pool.’

If you scroll down past all the different pool leagues, you will see the ‘custom betting league’ option at the bottom, select it, and press the green next button.

This is where you enter your start date, duration in days, starting points, and points allowed per bet. You will also have the option of whether to include ‘prop bets’ and ‘partial game bets.’ This is up to you.

In addition to this, you will then select the ‘Pick Sports’ option and scroll down until you see the NCAA option. Press on it, and select next.

The final step is to simply name your pool and invite your friends, work colleagues, or family members to enter the competition.

How Does It Work?

You all start with a set number of points and will bet on each game in each round throughout the competition.

The early rounds typically score fewer points, so don’t be too down-hearted if you get off to a bad start.

If you have set your points per game as unlimited, you could bet all your points on one game, which could bag you a significant return, but it could also see you crashing out of the competition if you lose.

Side tip. March Madness is loved all over the World because it constantly produces shocks. Teams you think will win easily, get beat — so be careful with your betting.

At the end of the competition, the player who has the most points will be crowned the March Madness champion.

Can It Be Monetised? 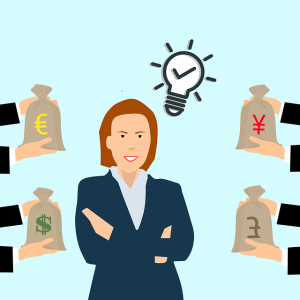 Yes, if that’s what you want to do.

A reasonable benchmark price for the entire tournament is $20. If you can get quite a few people involved, this could be a decent profit for the winner. 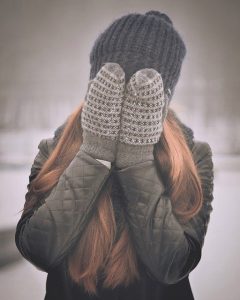 Again, that’s up to you.

You could have a punishment for the loser of each round or the whole tournament. But remember to be careful with the actual forfeits because you could be the one losing.

Some forfeits can be fun, like taking your friend out for lunch or mowing the lawn for the next few months, but some can be ridiculous.

One guy I know who lost a bet had to get his hair shaved right through the middle and leave it for two weeks. Yes, a Mohican-style haircut, which made him look like a proper clown.

However, some go even further.

There’s a story online about a guy who had to get a boob job — yes, actual boobs implanted. It wasn’t all bad, though, because he got used to them and decided to keep them.

Are you going to create a March Madness Betting Pool?

You have just seen how simple it is to create a betting pool on the app, and best of all, it’s free. Not only that, but you can also invite whoever you want to participate.

Betting pools are a great way to add an extra level of fun and excitement to a sporting event or tournament.

March Madness is fantastic, and it will be made even more exciting if you are betting against your friends.

Go and set one up.