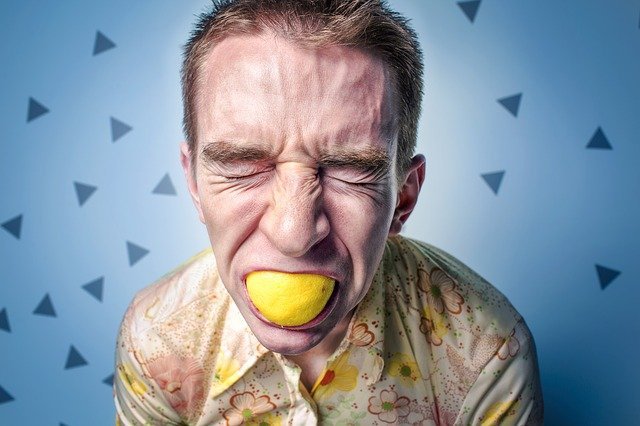 Here are seven ridiculous bets stating back to 1873 that have been so bizarre; you’ll never forget them.

They will make you laugh, cry and cringe. Some are happy endings, while others aren’t.

Let’s start with a lucky guy at the Casino.

Ashley Revell (Double or Nothing Guy)

Ashley Revell was the guy staring in a TV show called “Double or Nothing” when he decided to bet everything he had possession of on the spin of a roulette wheel.

He sold everything he owned, his car, clothes, watch, and raised a total of $135.300 which he placed on ‘Red’ for an even-money chance of winning or bust.

Revell, standing at the table in a suit he hired, watched as the roulette wheel spun.

The ball bounced around and eventually landed in ‘Red,’ number ‘7,’ to win him an incredible $270.600. Talk about luck and guts!

Ashley later went on to open his own Poker business, but his luck soon ran out as his company was closed in 2012. 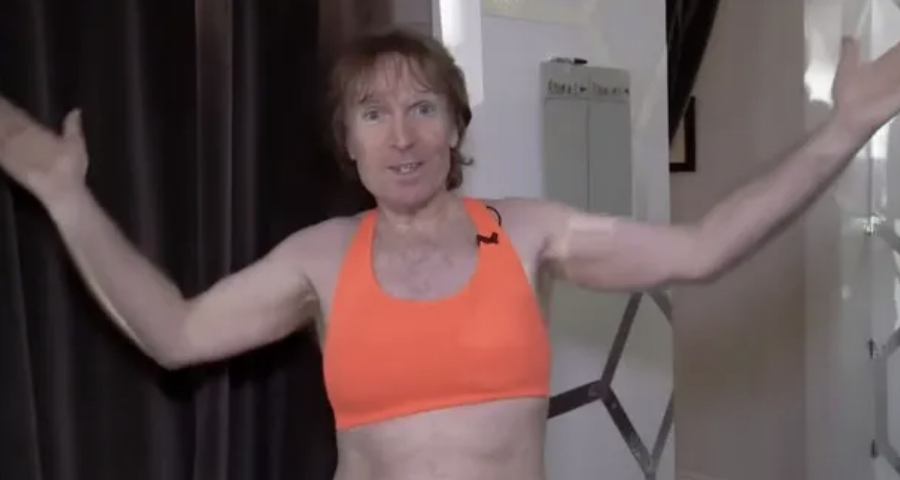 This guy is known for being a crazy gambler and has made numerous bets over the years on things like sleeping under a bridge for a week with a large amount of money attached to his leg and living in his friend’s bathroom.

However, in 1997, one of Brian’s latest bizarre bets hit the headlines when he made a bet with a friend — it actually went viral.

He agreed to have false boobs implanted for an entire year! I’m talking about a proper set here, and there was no way of hiding them. All he had to do was get the boob job, and he would receive $6200 — he got the boobs and liked them so much he still has them now. 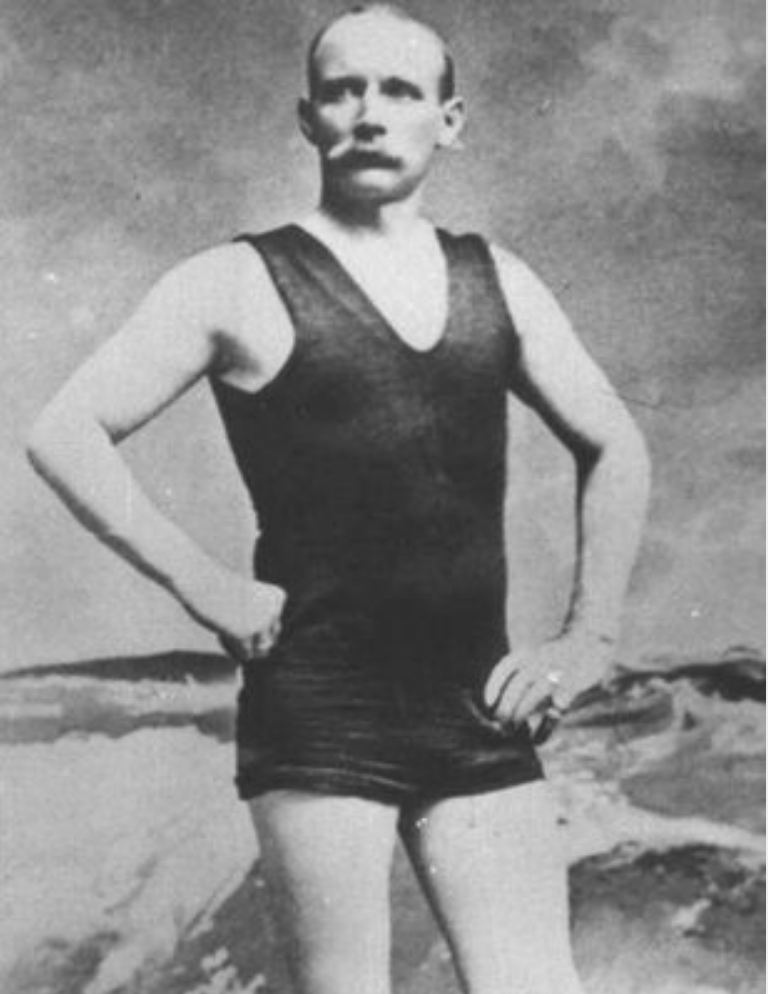 We’re going way back to 1883 now, where Mathew Webb took a bet for $2000. He had to swim through the rapids of Niagara Falls — a treacherous stretch of water.

The former record-breaker who became the first person to swim the channel in 1875 took the bet and believed that he could do it.

The result of the bet was that he lost, and sadly he also lost his life while attempting the bet.

Richard Hopkins is famous for making multiple bets on Formula One champion Lewis Hamilton to win a race before his 23rd birthday and become a world champion before his 25th birthday.

This bet is bizarre because he placed the bets when Lewis Hamilton was just 13 years old after watching him in a youth race. He saw his potential and made the bets. 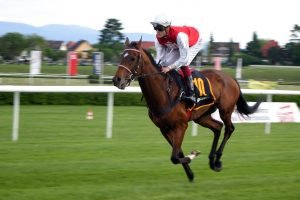 His chance of winning the bet was slim to none, but he placed the bet anyway. However, the lucky Brit hit the jackpot as all eight horses romped home and netted him a tidy fortune of £1.4 million.

Days later, it became apparent that the betting site he placed the bet with could have refused to pay a large amount of the winnings. Their small print terms stated a maximum payout of 100 thousand pounds for bets on overseas horses.

However, due to them being scared of bad publicity, and of course the threat of a public backlash, they decided to pay him £1 million, 400k short of his initial winnings — many people were still outraged that they never honoured the full winnings, but in the end, I don’t think Fred would have been too concerned after winning a million pound.

Imagine a famous weather girl in her mid-twenties taking a bet with a friend where if she were to lose, she would perform the weather report naked live on television.

Doris Tillier was the French weather girl who bet that the French football team would not come back to qualify for the World Cup in 1986.

And the delighted public watched in amazement as she honoured the bet and presented the weather forecast nude on Canal +.

You have to respect her decision to honour the bet as most women would run a mile or say it was just a joke, but not Doris; she was good to her word and did as she promised.

I often wondered if she was cold!

This is a classic example of betting with friends who support different football teams.

Rodney Ward was confident and bet that his favourite football team, Manchester City, would win the premier league in 2011.

His friend, a big Manchester United fan, agreed to the bet and suggested that the loser should perform a forfeit.

They decided that whoever lost the bet would have to have the other club’s crest tattooed on their chest — this would be no small tattoo either, we’re talking about a tattoo the size of your hand, and you can’t get it removed unless you pay a small fortune.

Unfortunately for Rodney, Manchester City never won the league, and he now has a Manchester United badge tattooed to his chest. (Oh, the shame).

These bets are bizarre and even dangerous, but hopefully, some of them can get your mind thinking about some exciting bets you could make with your friends or the betting shops.

You can track them on WagerLab and even add some forfeits for the losers.